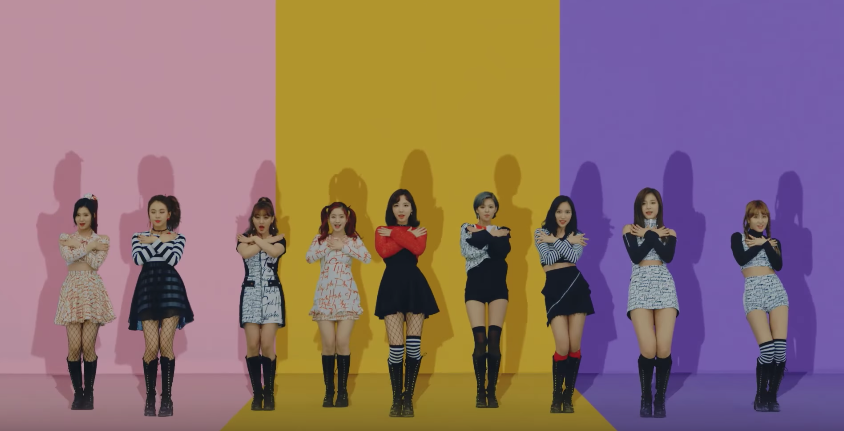 TWICE Continues To Break Their Own YouTube Record With “Knock Knock”

Once again, TWICE has knocked it out of the ballpark (pun intended)!

On March 10, the girl group maintained their title of being the fastest to reach 50 million views in on YouTube, but has done it in a record-breaking amount of time.

Exactly 18 days, 21 hours, and 6 minutes since it was released on February 20 KST, the music video for “Knock Knock” has surpassed 50 million views on YouTube. This means that TWICE broke their previous record held with “TT,” which reached this milestone in 21 days and 15 hours.

Since its release, “Knock Knock” has constantly been breaking such records, and currently holds the title for reaching 30 million views as well as 40 million in the shortest amount of time. It also achieved the most views in 24 hours for a girl group.

Congratulations to TWICE and all their fans for yet another impressive accomplishment!