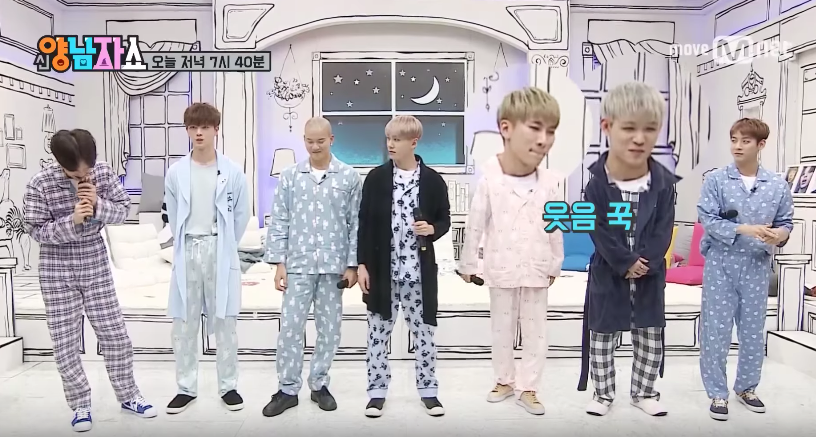 Watch: BTOB Tries Really Hard To Stay Serious While Performing Most Hilarious Version Of “I’ll Be Your Man” Ever

Be prepared for the ensuing stomachache you’ll be sure to get from laughing too hard!

During their appearance on the March 9 broadcast of “New Yang Nam Show,” BTOB participated in one of the most hilarious corners to date.

The members were asked to randomly choose microphones, three of which would change their voices in unexpected ways. One of them would cause the pitch to be significantly lower, another significantly higher, and the final one would cause the singer to sound out-of-tune. The goal of BTOB’s challenge was to not laugh as they sang their previous title track “I’ll Be Your Man,” in order to reportedly gain a reward at the end.

While Peniel successfully got through his narration in normal pitch, Changsub had the extreme misfortune of singing out-of-tune as his microphone changed every note he sang. While his singing was funny on its own, even more hilarious was Yook Sungjae standing right next to him with the most stoic expression on his face. 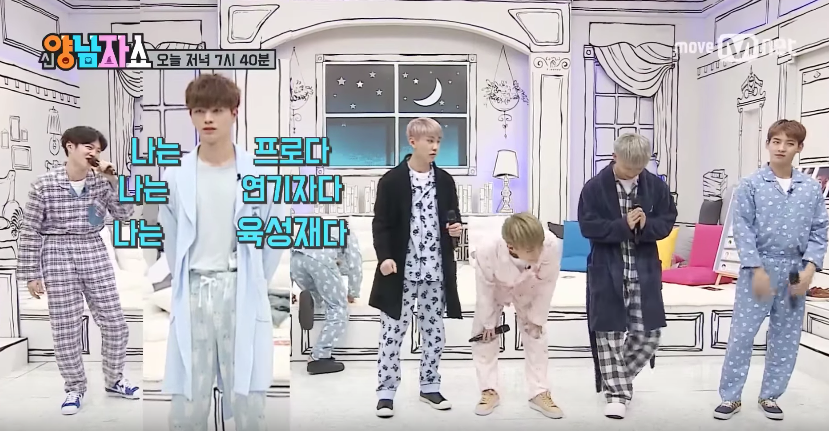 Of course, as fate would have it, Eunkwang ended up with the microphone that made him sound like a chipmunk, while Yook Sungjae achieved the lowest register he ever has with his own voice-changing microphone.

It didn’t stop there, as the real kicker came when they had to harmonize during the climax, and resulted in the most hilarious cacophony.

BTOB also participated in a hilarious dance challenge with “I’ll Be Your Man,” where they had to include a hip-thrusting movement anytime they heard the syllable “ki” in their lyrics. As you may have expected, this caused an interesting performance, to say the least.

BTOB
New Yang Nam Show
How does this article make you feel?