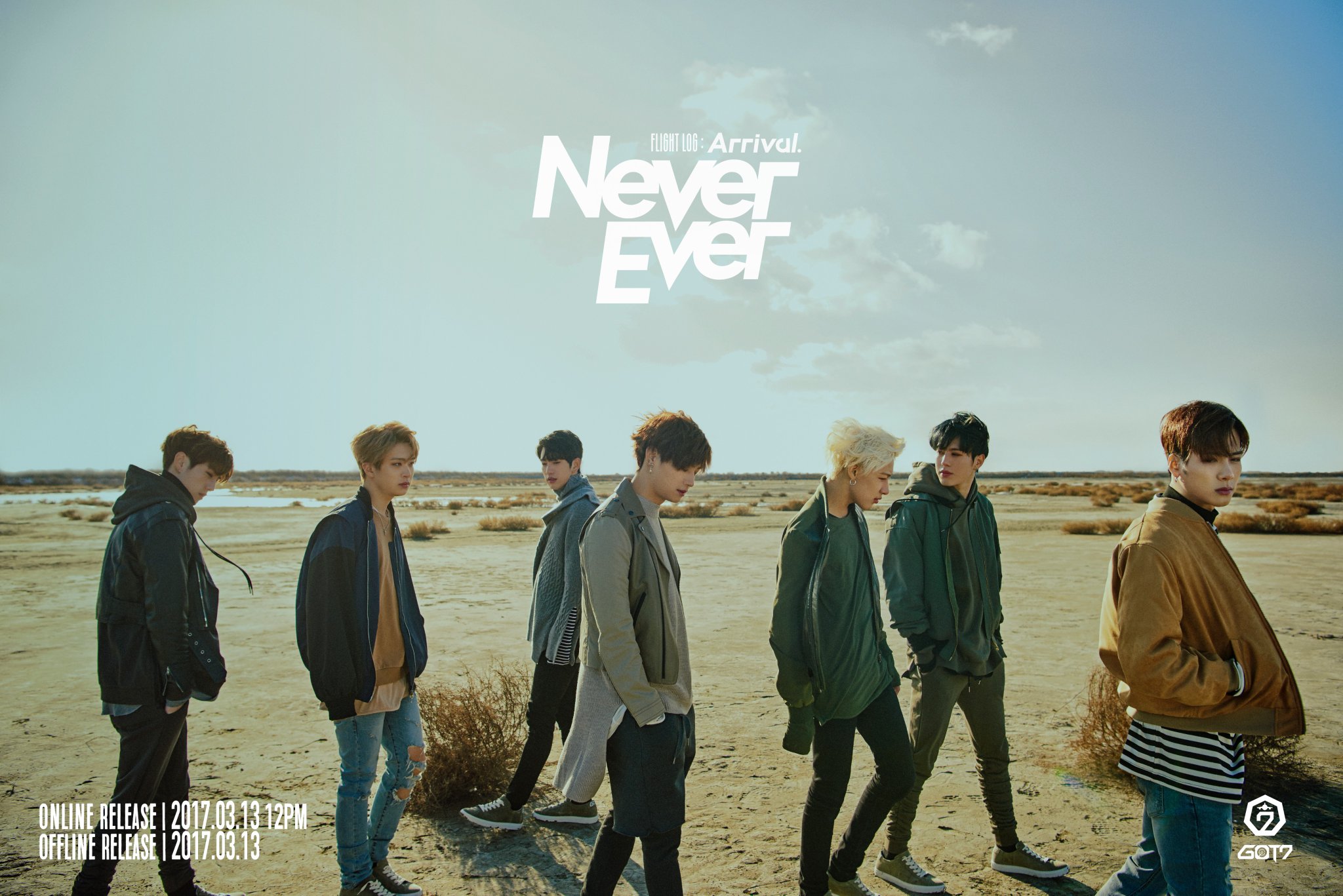 Listen: GOT7 Reveals Spoiler Of All The Tracks Included In Upcoming Album “Flight Log: Arrival”

Living up to the hype around their upcoming release, GOT7 has released an album spoiler that is chockfull of great tracks!

On March 11 at midnight KST, the group dropped a sneak peek that allowed fans a quick listen at all the tracks included in “Flight Log: Arrival.” Notably, almost all of the tracks include the work of at least one of the members, whether it be their producing, writing, or arranging.

Just a day before, GOT7 released a teaser for their title track “Never Ever,” which will be released along with the full album on March 13.