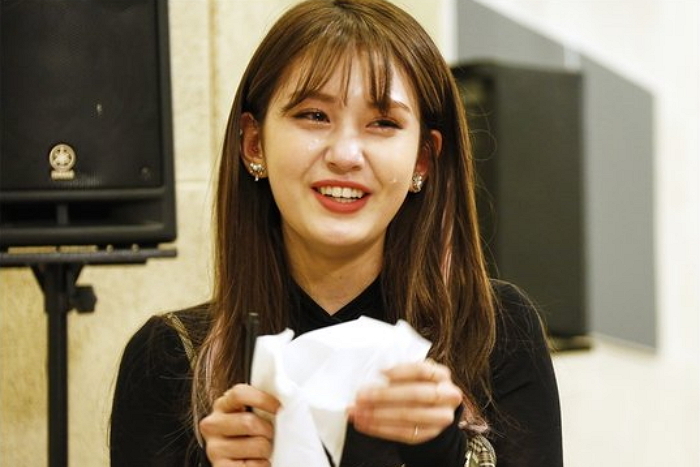 Jeon Somi has teared up confessing her real worries about her singing career.

On the recent airing of “Sister’s Slam Dunk Season 2” on March 10, the members met up with a professional vocal trainer ahead of their song recording.

During Jeon Somi’s session, the vocal coach asked her, “What is something that is difficult for you?” and Jeon Somi hesitated before saying, “[When] I know I can do something but I don’t have the confidence to make it happen. I’m allowed to scream when I’m alone, but I just can’t.”

The trainer asked her again, “Why can’t you scream?” 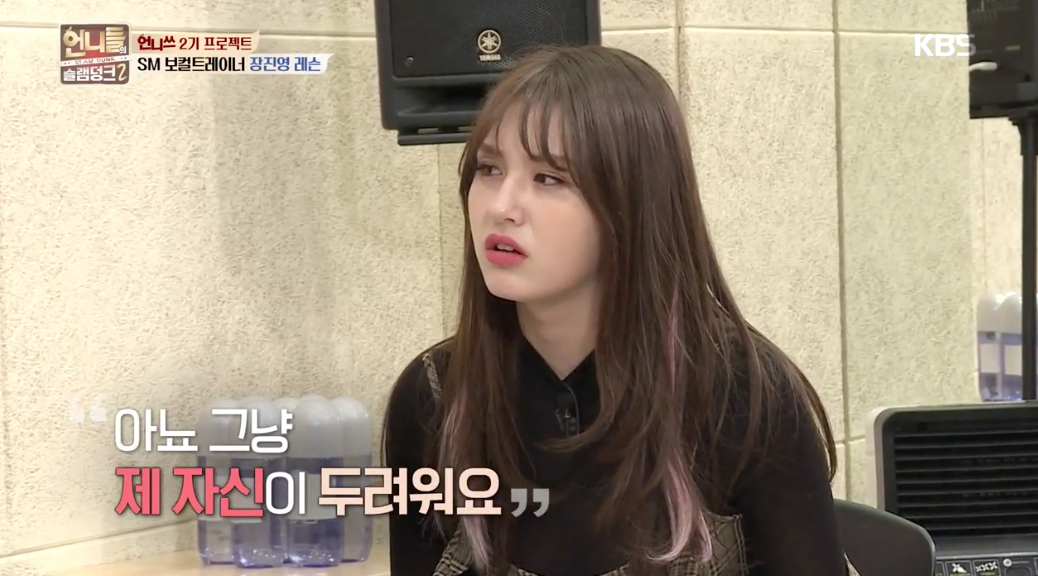 Then the idol confessed, “I’m just afraid of myself. I’m afraid to let out my voice.” When the trainer asked why she began to think that way, Jeon Somi said, “My voice sounded different and was louder than the other members [of I.O.I] so I always tried to lower my volume. When I was promoting as I.O.I, my confidence level dropped because I was getting evaluated on how I sing.” 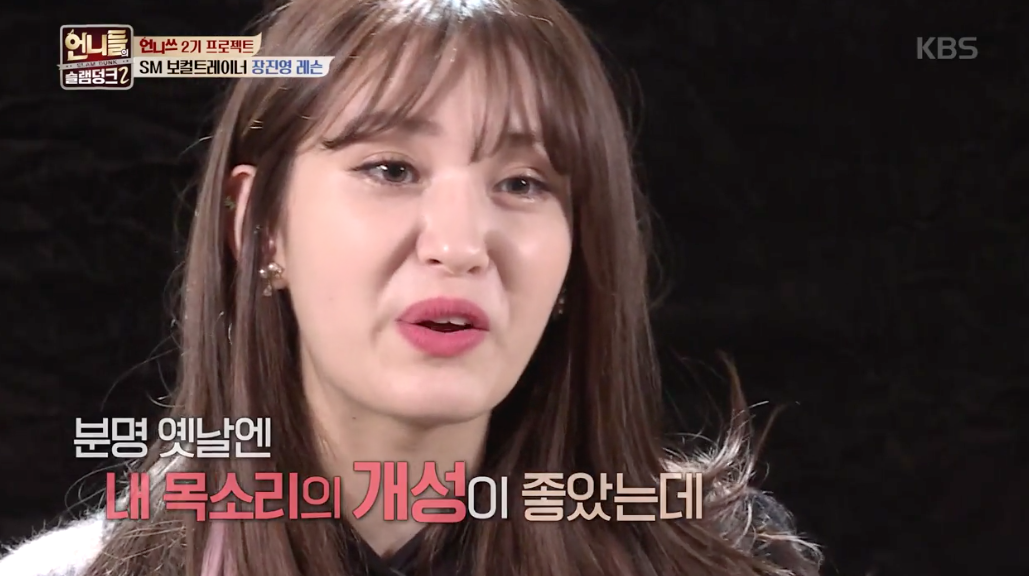 In her individual interview, the singer explained, “When I was young, I liked how my voice sounded because it was unique. I still do like my voice, but I started to think that my voice was problematic once I suddenly debuted through an audition program while I was still training, and people criticized my voice for being different or that it didn’t match me. I always had that in the back of my own mind as well.”

To the trainer, Jeon Somi revealed, “I became cautious. Whenever I let my voice out I would think, ‘Can I do this? I probably can’t,'” and explained how she evaluated herself even before trying it.

The vocal trainer started off by reassuring her that all singers go through this process, and it was essential for growth. He then advised her, saying, “Criticism is necessary for a singer to improve. But it becomes a problem when you start limiting yourself because of the criticisms you’ve received. You need to overcome those obstacles and move on. And I will help you with certain techniques so that you could fix what you lack, okay?” 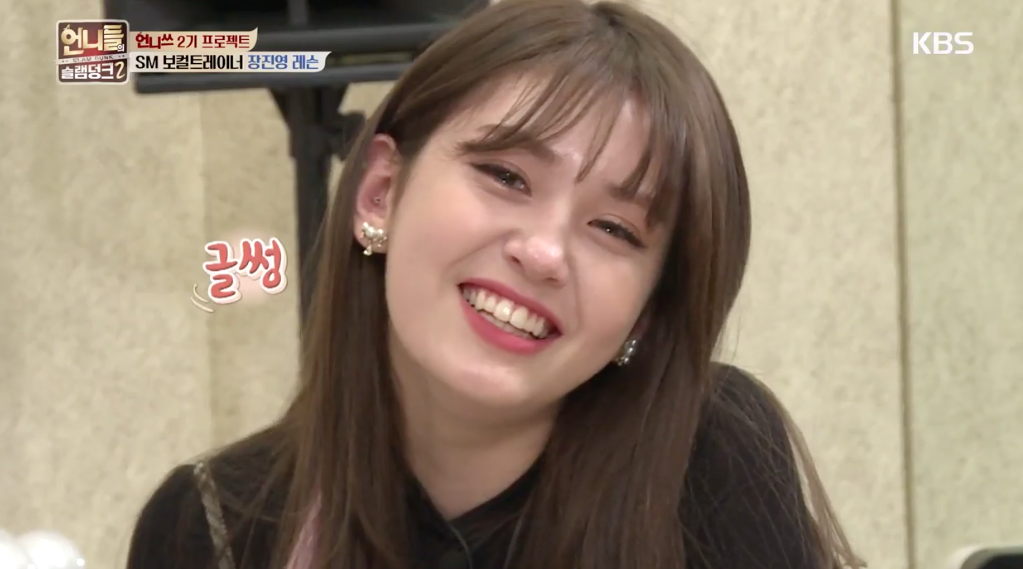 Jeon Somi then started tearing up because of the understanding mindset that the teacher had.

Later in his individual interview, the teacher said, “I wasn’t surprised when she cried because I’ve been through it all. I was actually proud of her for coming this far without letting her feelings show despite her young age. I also thought that I really needed to lead her more [through this experience].” 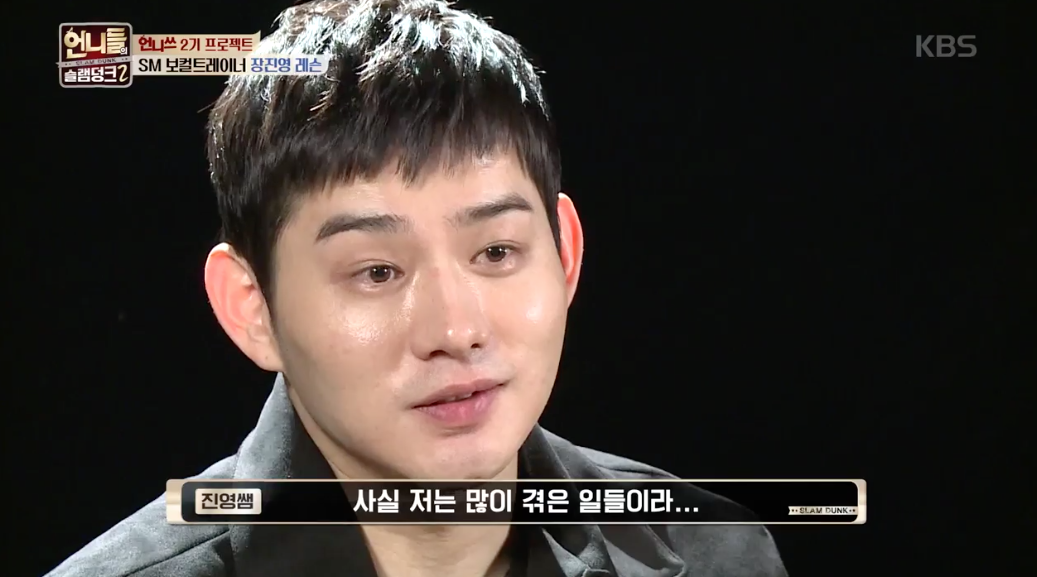