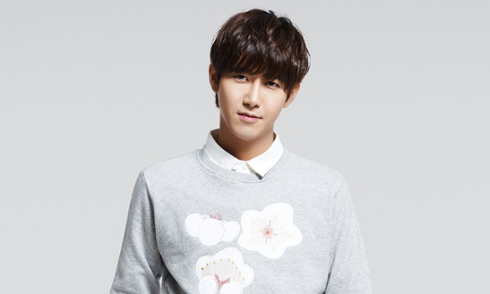 Kwanghee Decides To Enlist In The Military Quietly Next Week

Kwanghee will be enlisting in the military without any major press coverage.

According to the singer’s agency on March 10, “Kwanghee has decided to not invite anyone to his enlistment camp site. He will not hold a press conference nor share his thoughts to the press and will enlist quietly.”

MBC also shortly commented about the possibility of “Infinite Challenge” cast visiting Kwanghee, stating, “There is nothing planned.”

Currently, Kwanghee has filmed an episode of “Radio Star” and “Infinite Challenge.” It is likely that viewers will be able to hear his personal thoughts about his military enlistment once these broadcasts air.

Meanwhile, Kwanghee will be receiving basic training for five weeks after enlisting on March 13. Afterwards, the singer will serve as a member of the military band for his time in the military.

Kwanghee
ZE:A
How does this article make you feel?