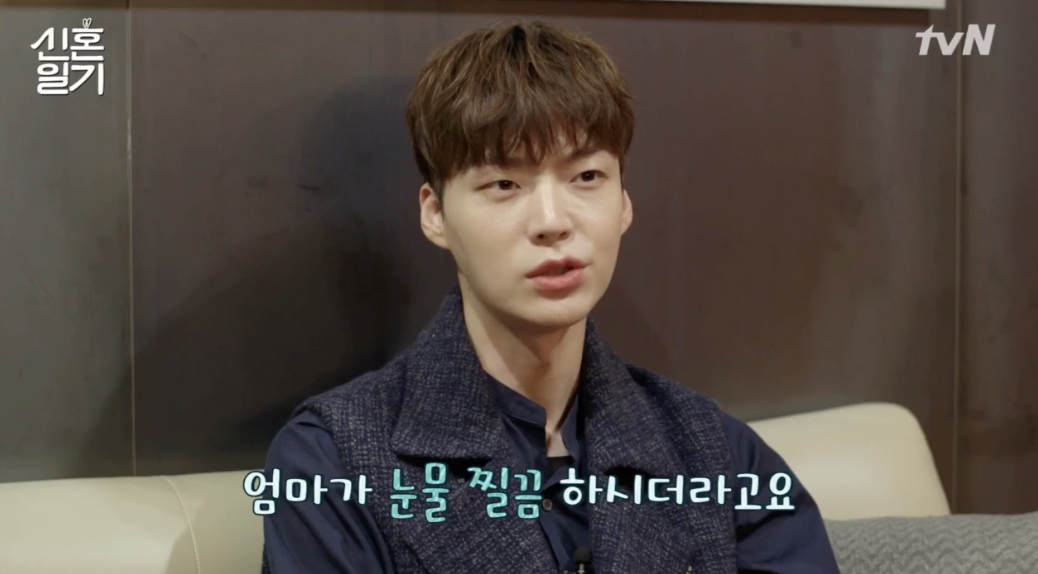 Ahn Jae Hyun and Ku Hye Sun reacted to seeing their own newlywed life on television.

The recent March 10 broadcast of “Newlywed Diary” was the final episode of the series, and the main stars Ahn Jae Hyun and Ku Hye Sun sat down for an interview to share their thoughts on their own show. 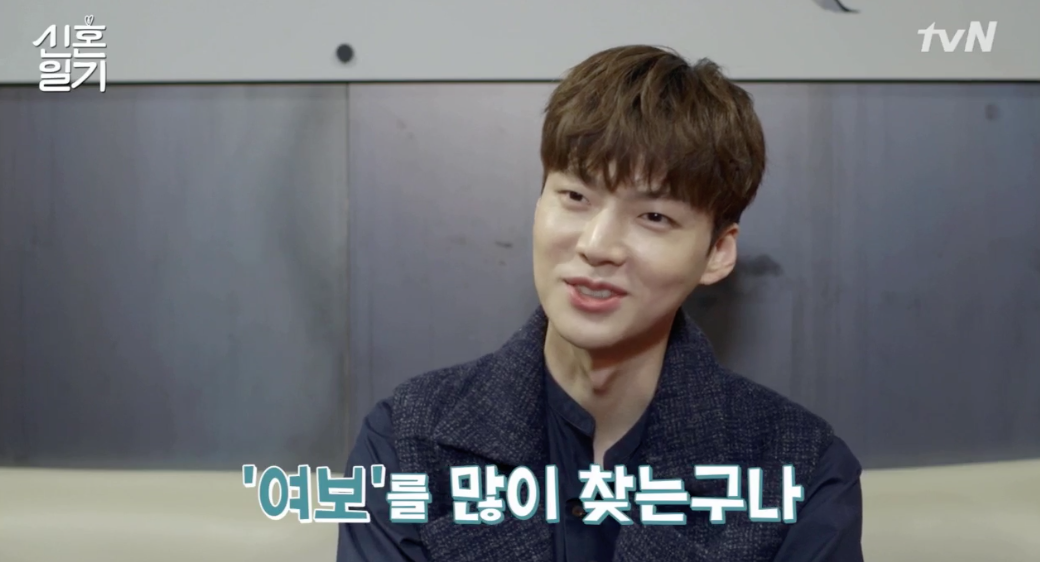 Ahn Jae Hyun said, “I was fascinated to see the various conversations we’ve had and realized how many times I call for my wife.”

Ku Hye Sun said, “I felt like I’ve been uncovered. This show covered our personal lives. I’m always just an actress when I’m filming, but through this experience I’ve become more like [a farting character],” referring to a past episode where she let out gas. 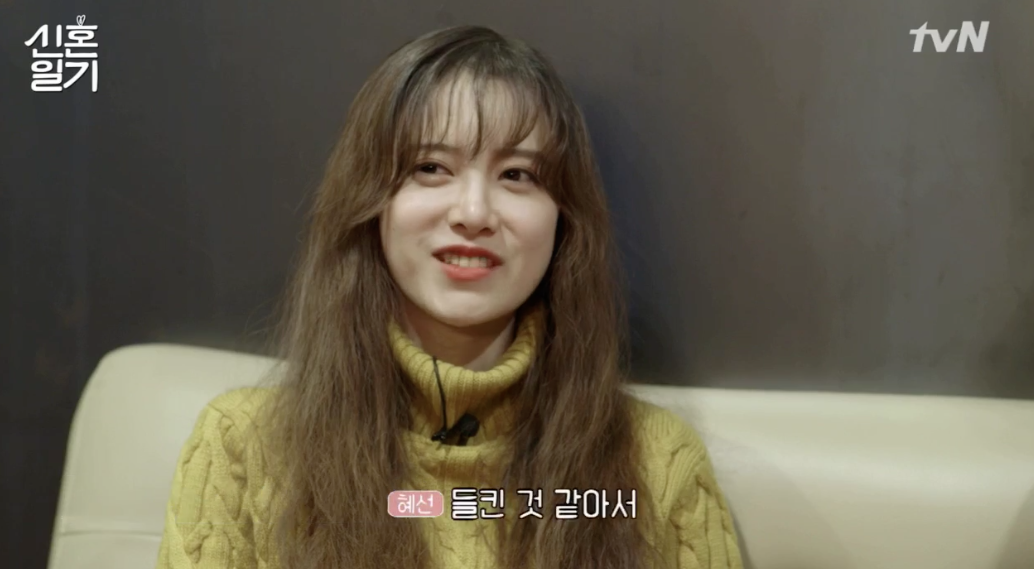 The couple also explained that they’ve come to care for each other even more after seeing the broadcast. They both amusingly agreed that they felt pity for each other. Ku Hye Sun even joked, “Before doing the show I would think, ‘What if he starts meeting another woman?’ but now I think, ‘(sigh) I don’t think he can meet another woman.”

Later, Ahn Jae Hyun talked about a time he met his mom while the show was airing and how she teared up while talking about Ku Hye Sun. 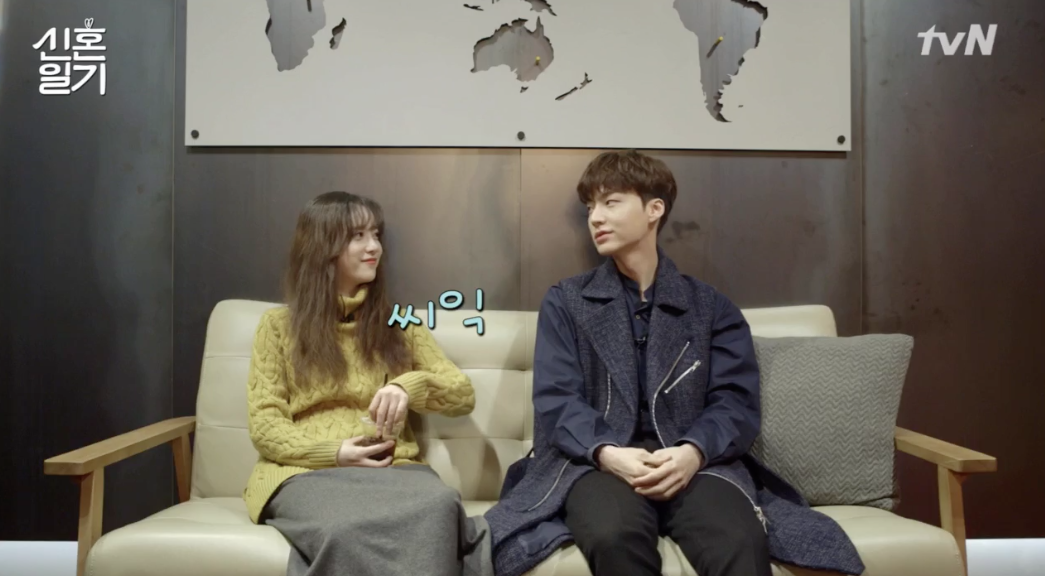 He explained, “My mom apparently could tell that Ms. Ku really cares about me. My mom said, ‘I can tell that [Ku Hye Sun] is doing her best to be good towards you, so you need to treat her even better.’ [My mom] teared up saying that. She was so thankful [towards Ku Hye Sun].”

What were some of the most memorable moments from the show?