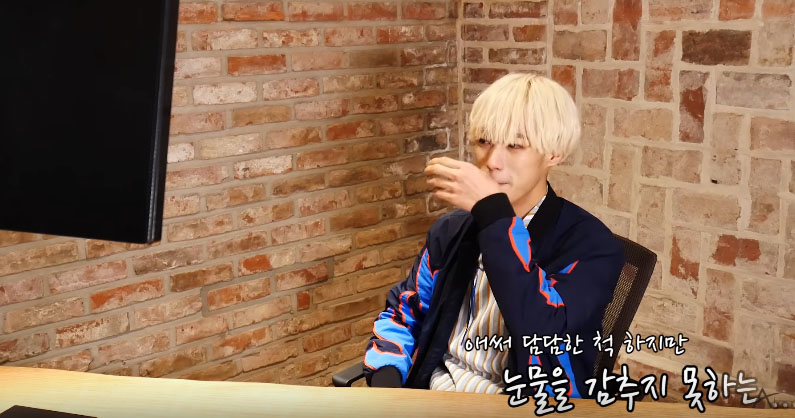 VAV’s Ayno celebrated his debut with a very unexpected surprise!

On March 9, the group’s official YouTube channel shared a special video called “Surprise Letter.” In the clip, Ayno and fellow new member Lou both sat down and watched behind-the-scenes footage from the making of their latest music video “Venus (Dance With Me).” However, the footage suddenly stopped and was replaced by handwritten letters of encouragement prepared by their parents, congratulating them on their official debut. 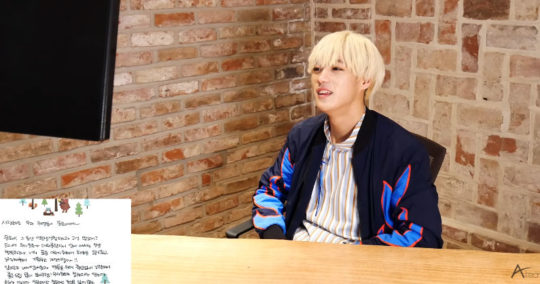 “Mom and Dad are so happy that our Yoon Ho (Ayno’s real name) is finally debuting. Moving forward, we believe that you and the rest of the VAV members will continue to put effort into your performance for your fans,” Ayno’s parents began. They also added some sincere advice with the words, “Please always remain humble, and never forget your beginnings. We are thankful that you were born as our son. Never forget the family who is cheering behind you. Many congratulations on your debut!”

While visibly touched, Ayno was able to keep a straight face at first. However, more and more tears began to fall from his eyes until he finally had to reach for a tissue and turn away from the camera to cry in privacy.

Once he was able to find his composure, Ayno explained to the camera that he had been training for nine years in order to debut. During that time, when people – his parents included – asked him if he was sad that he hadn’t debuted yet, he always put on a brave face and told them he was fine. He was always afraid that if he cried in front of his parents, they would ask him to quit trying to become a idol. Because of this, he vowed that he would never cry in front of them until he felt successful. Needless to say, he had no idea that he would be crying now. 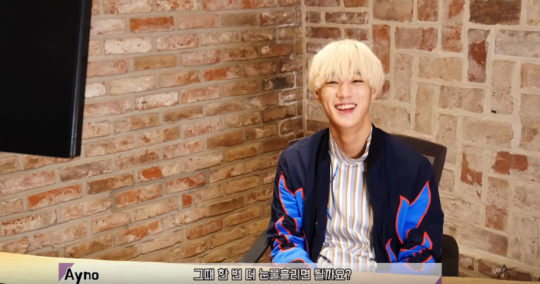 Finally, he ended the video by facing the camera and personally thanking his family, asking them to cry with him one more time when he succeeds as an idol.

Ayno’s debut has been long anticipated by fans who first saw him perform as a contestant on MONSTA X’s survival program “No Mercy” back in 2015. Starting from their current single “Venus (Dance With Me),” Ayno joined fellow members Lou and Ziu as the newest members of VAV.

Watch Ayno’s response to the letter starting from the 6:37 mark below!

VAV
Ayno
How does this article make you feel?