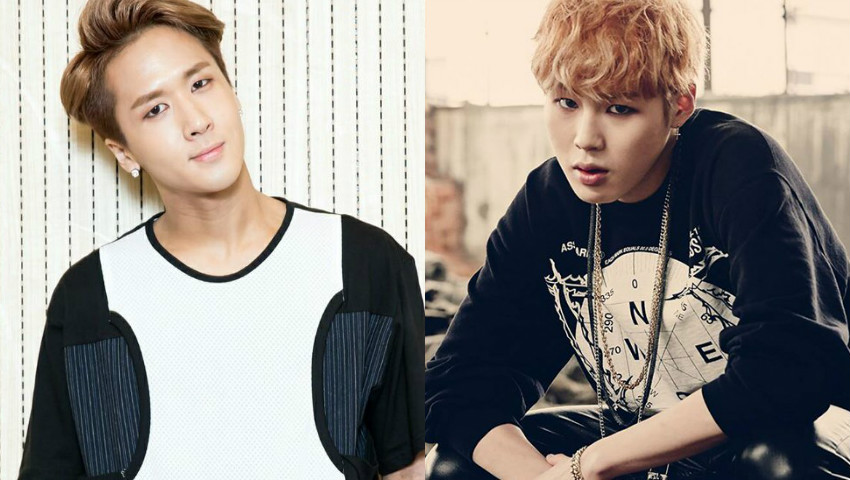 As the highly anticipated “Produce 101 Season 2” approaches its air date, more and more celebrities are coming out to voice their support for the latest batch of contestants.

On March 10, VIXX’s Ravi tweeted his support for HOTSHOT vocalist Sungwoon, who has entered the competition alongside fellow group member Kid Monster.

BTS’s Jimin also offered words of support to Sungwoon on Twitter. It is rumored that Ravi, Jimin, and Sungwoon are all part of the same group of friends, which also includes EXO’s Kai, SHINee’s Taemin, and HOTSHOT’s Timoteo.

Stay tuned to see how Sungwoon fares on the program when “Produce 101 Season 2” airs on April 7!

HOTSHOT
VIXX
Sungwoon
Ravi
Produce 101 Season 2
How does this article make you feel?