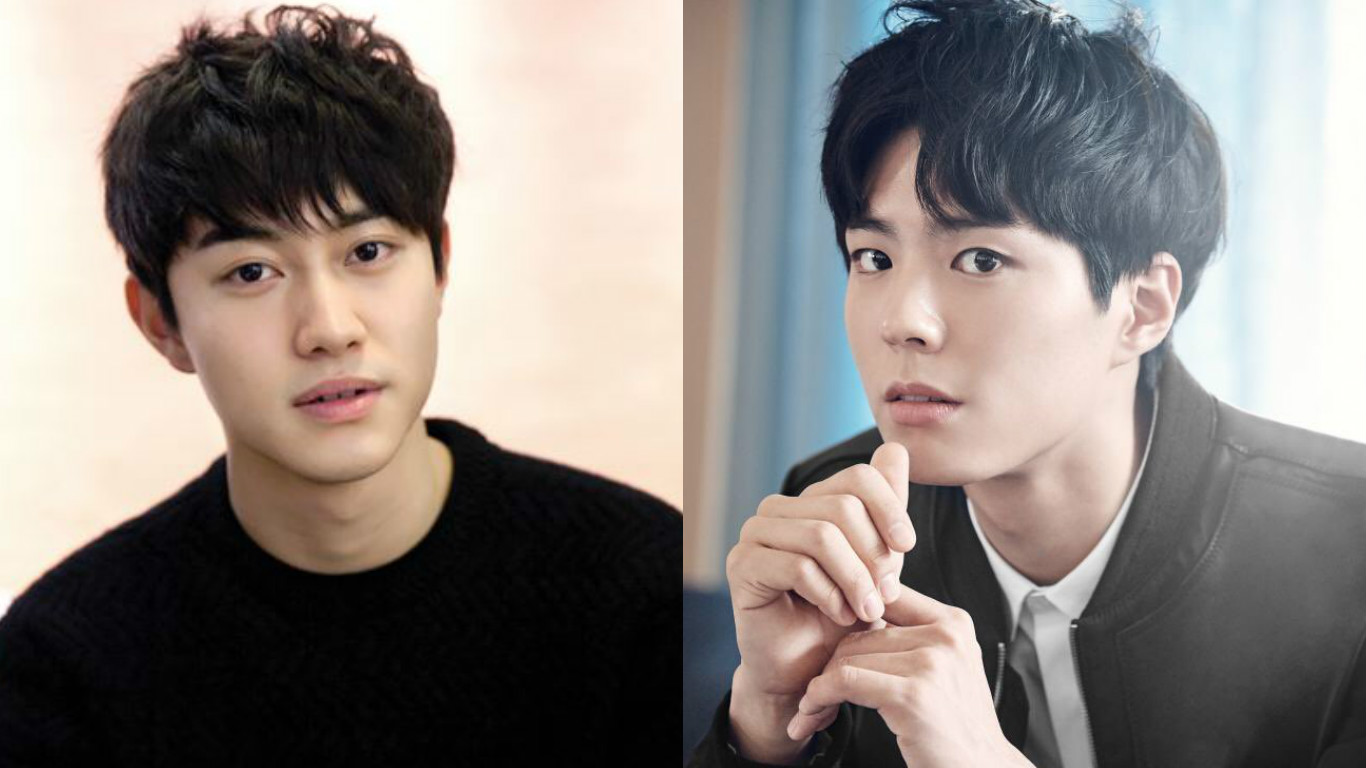 During Park Bo Gum’s fan meeting on March 11, his close friend Kwak Dong Yeon appeared on stage as a surprise guest. They even wore matching couple t-shirts that Kwak Dong Yeon brought with him, drawing cheers from their fans.

The two actors appeared on KBS 2TV’s popular series “Moonlight Drawn by Clouds” last year, and their bromance chemistry was a hit amongst viewers. The two were even in contention for the Best Couple Award at the KBS Drama Awards that year.

Meanwhile, Park Bo Gum had his fans’ hearts racing ahead of his fan meeting with his tweet, “If you are set to come by 4 p.m., then I will already be feeling happy from 3 p.m.”

Park Bo Gum
Kwak Dong Yeon
Love in the Moonlight
How does this article make you feel?