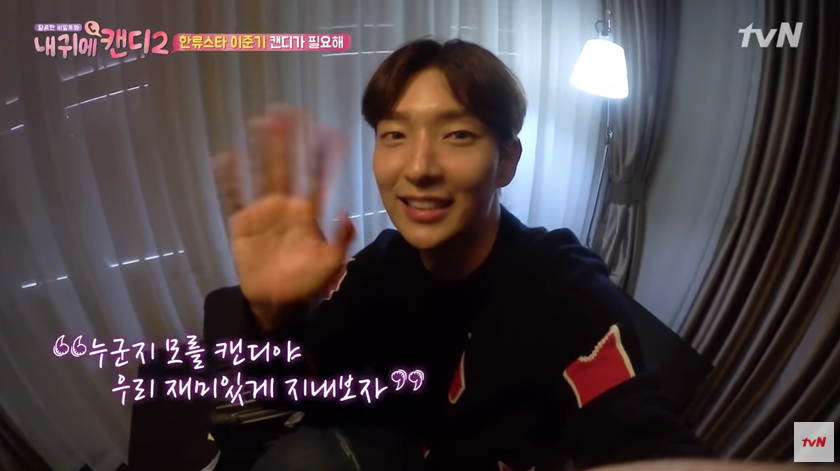 In a clip from the tvN variety show “My Ear’s Candy,” Lee Joon Gi proved his perfect organization skills as he packed for a trip.

The show follows celebrities as they converse over the phone with an anonymous caller until their phone batteries run out, forming friendships while trying to guess who is on the other side of the line. 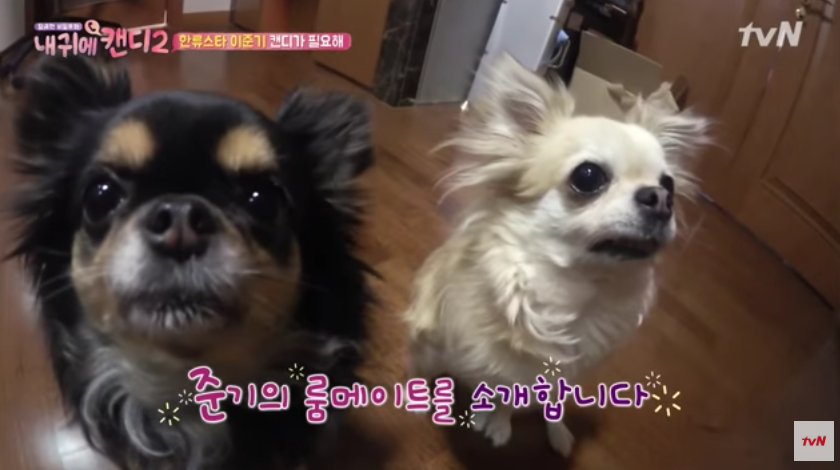 The clip started with Lee Joon Gi going through his awards cabinet as he talked about the trophies on them. He then focused the camera on his two adorable puppies and even made them do a few tricks, demonstrating how doting of a pet daddy Lee Joon Gi could be. 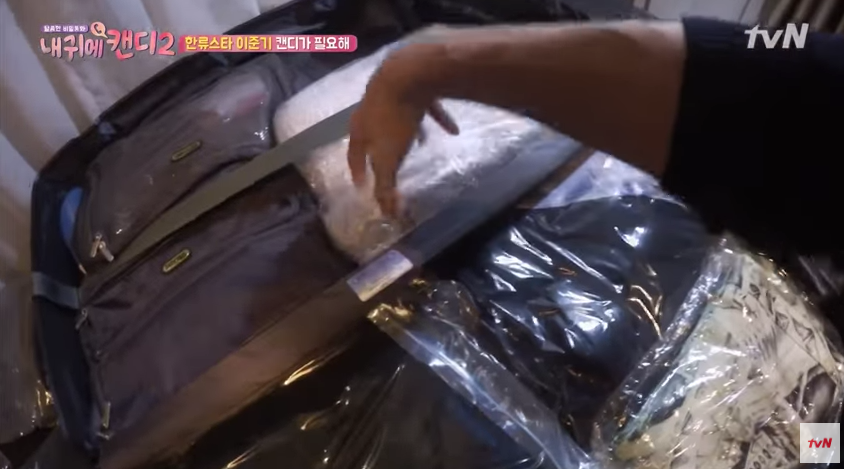 Turning the camera towards his large suitcase, he showed that he had packed each item of clothing in a plastic case, explaining that he hates it when his clothes mix. He continued to explain that during his military service, he gained the nickname of “organizing robot” because of his penchant for structure and neatness. He also revealed that he brings along a bag of hot red pepper flakes on his trips!