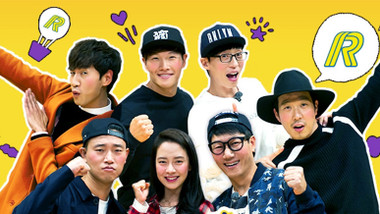 Broadcasting channels are announcing a sudden cancellation of their variety shows on March 12 to air breaking news about ex-president Park Geun Hye’s return to her private residence upon her expulsion from presidential office. The live news began to air around 6 p.m. KST.

MBC’s “King of Masked Singer” was similarly stopped mid-broadcast, and MBC stated that “Secretly Greatly” would not be airing.

KBS2’s variety shows like “The Return of Superman” and “2 Days & 1 Night” are airing normally without any changes, as the news will air on their other channel KBS1.

Flower Crew
Running Man
Secretly Greatly
The King of Mask Singer
How does this article make you feel?