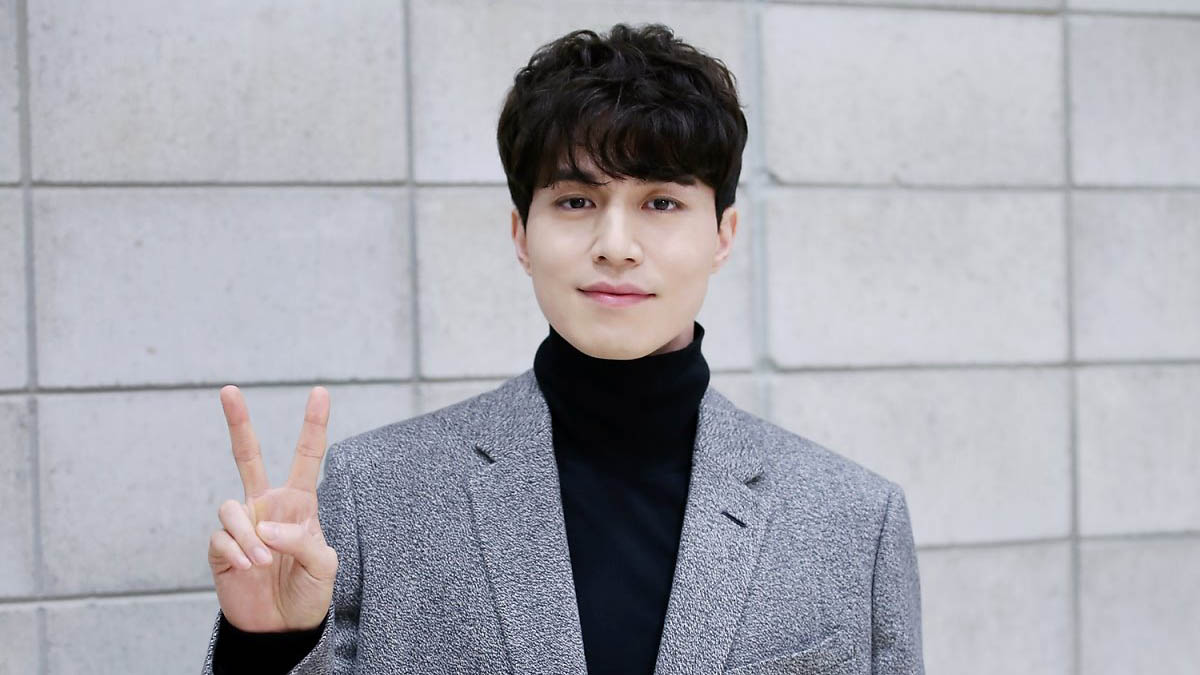 Lee Dong Wook Describes The Qualities Of His Ideal Type

Actor Lee Dong Wook has listed the characteristics of his ideal woman!

On March 12, the actor held a fan meeting titled “4 My Dear” in Seoul. During the fan meeting, he was asked who his ideal type is. He answered, “Everyone who is here can fit the qualities. My ideal type is a woman who eats well, who is wise, and who can have a good conversation with me.”

He continued, “If I’m talking about the ABCs and she’s over there talking about 1234, then the conversation doesn’t flow well.” He also made people laugh by adding, “And a woman who’s pretty.”

Lee Dong Wook also expressed his gratefulness to his fans by saying, “I was able to receive a lot of love thanks to ‘Goblin.’ Thank you for supporting me.”

Fans were also surprised when Lee Dong Wook’s “Goblin” co-star Gong Yoo made a guest appearance at the fan meeting!