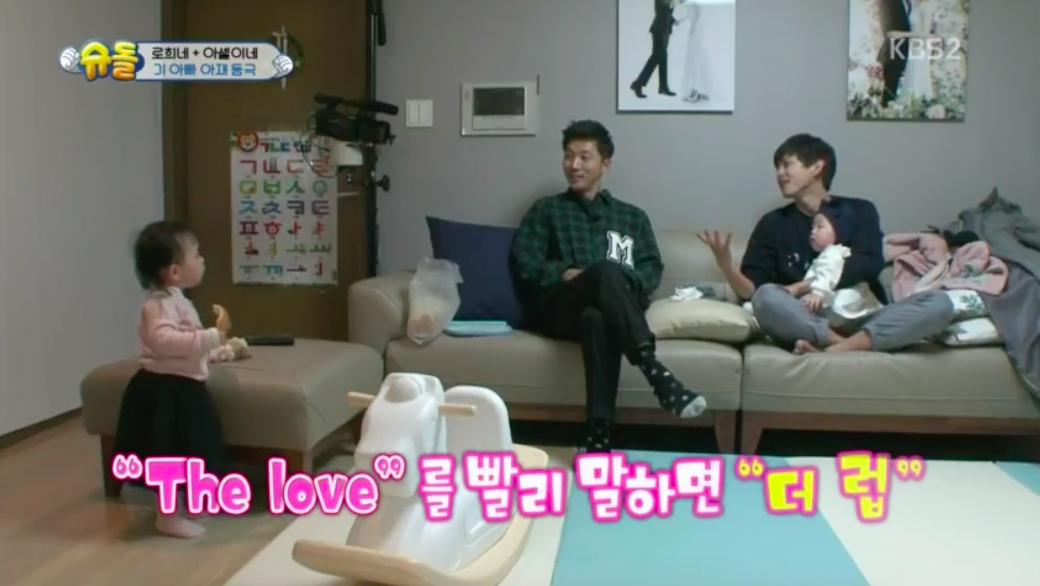 Former U-KISS member Dongho pulled out all the stops to impress Ki Tae Young and Rohee, but it looks like he might have an ulterior motive!

Dongho made another appearance on the March 12 episode of the KBS 2TV variety show “The Return of Superman” and invited actor Ki Tae Young and Rohee over to his house. He had previously featured on the show in January and bonded with Ki Tae Young over childcare.

During the broadcast, Dongho revealed to the writers a small secret wish he has, saying, “Later on, our son could possibly marry Rohee and I might become in-laws with Ki Tae Young.” 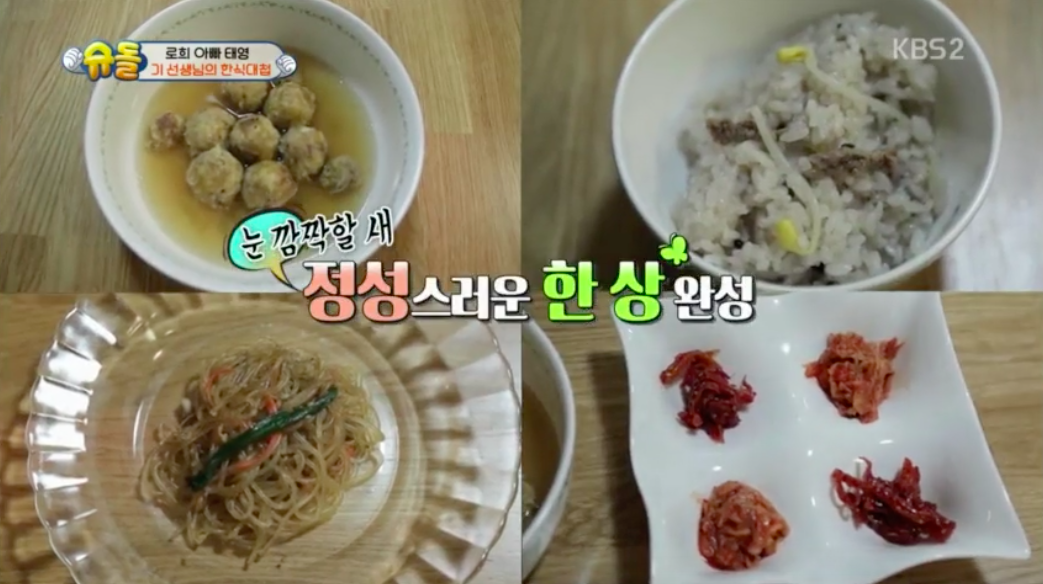 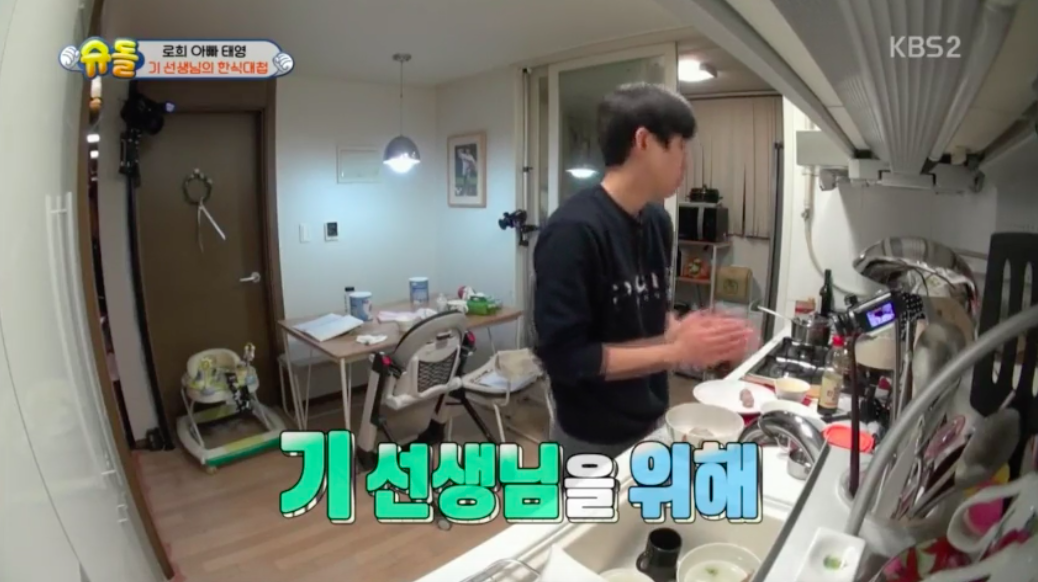 He even prepared a delicious meal for them, making wonton soup and bean sprout rice with a variety of side dishes as well. He opened up that he is preparing to take a test as a certified chef of Korean food and took on the task of preparing a meal even more seriously.

Ki Tae Young exclaimed over the delicious meal and Dongho took the chance to ask Rohee to call him, “father-in-law,” which she cutely repeated to the delight of both her dad and Dongho. 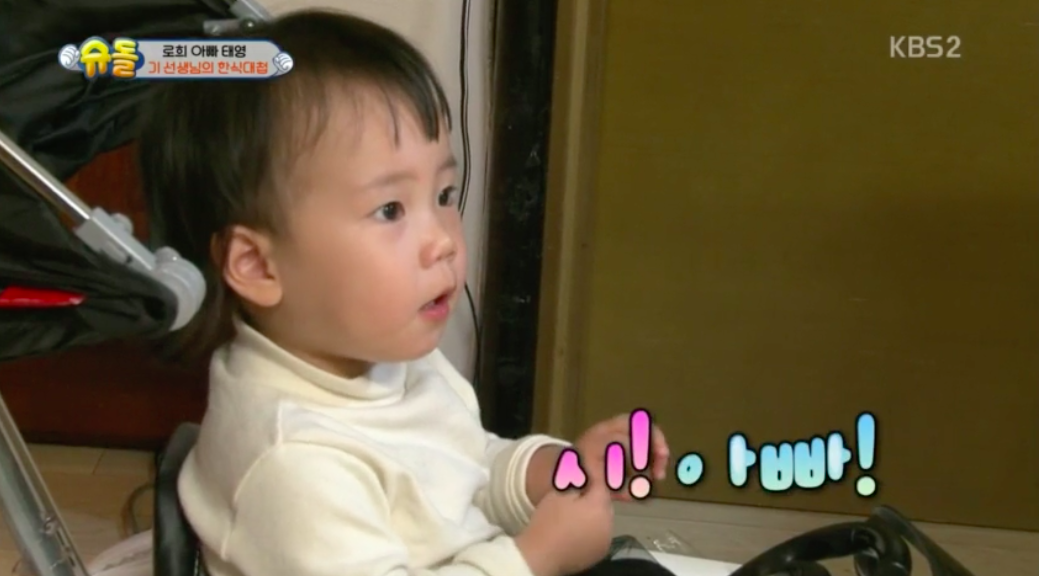 The Return of Superman
Rohee
Dongho
Ki Tae Young
How does this article make you feel?