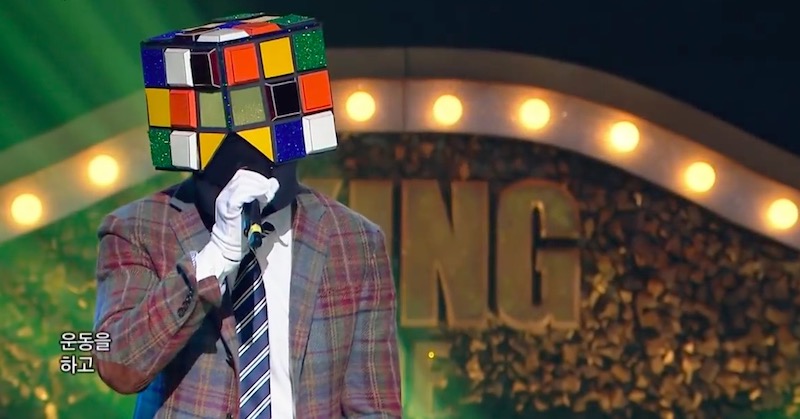 A member of a very popular band, who will be making a comeback soon, appeared as a contestant on this week’s episode of “King of Masked Singer”!

March 12’s episode of the popular MBC competition show “King of Masked Singer” was interrupted for breaking news coverage, but there were still some great moments before the episode was preempted!

In one of the second round battles, the masked contestant Cube performed the song “I Love You” by Position and impressed the judges and audience with his beautiful cover. Panel member Yoo Young Suk said, “I think Cube is a true master,” and guessed that he might be in his 40s.

While the panel tried to figure out who he was, Cube cracked everyone up by dancing to a medley of girl group dances, as well as shared an adorable photo from when he was around one year old. 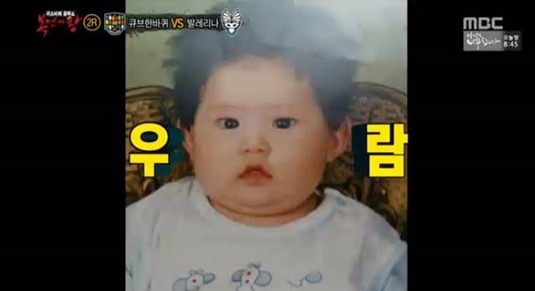 Cube eventually had to reveal his identity when Ballerina won the round with 69 votes to Cube’s 30. He removed his mask to reveal that he was CNBLUE’s guitarist and vocalist Lee Jong Hyun! 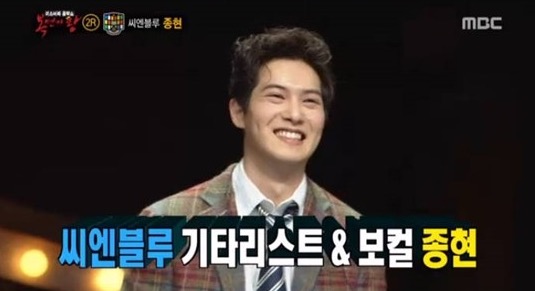 When talking about the fact that he was the first CNBLUE member to appear on the show, Lee Jong Hyun said, “It seemed like many of the judges would have recognized Jung Yong Hwa‘s voice if he came on first, because they’re familiar with it. I came on because I was curious and thought no one would know it was me.”

After exiting the stage, Lee Jong Hyun mentioned how fellow members Lee Jung Shin and Kang Min Hyuk are talented singers as well, and suggested that they both try coming on the show too.

CNBLUE is currently gearing up for a comeback on March 20 with their seventh mini album. You can check out their new teaser videos here!

The episode featuring Lee Jong Hyun’s second round performance and reveal has not yet aired in full, but you can watch his performance with VIXX’s N from March 5’s episode below.

CNBLUE
Lee Jong Hyun
The King of Mask Singer
How does this article make you feel?