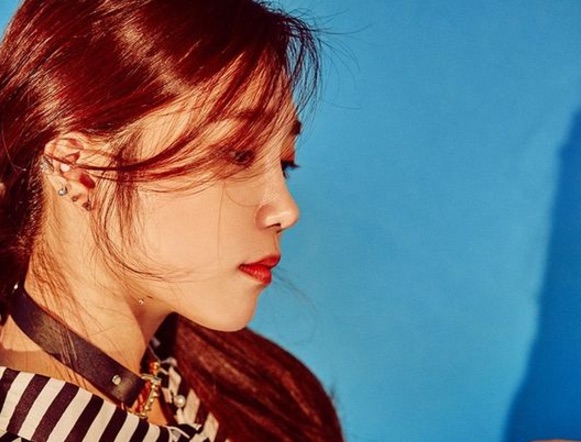 On March 13, a source from Plan A Entertainment spoke with news outlets and revealed that Apink’s Jung Eun Ji will be making a comeback soon.

The source said, “We are currently working on the album with April as our goal. The solo album will be released in early May at the latest.”

Jung Eun Ji dropped her first solo album in April 2016 and received much love for her self-written song “Hopefully Sky.”

Furthermore, fans are anticipating Apink’s comeback as a group as they previously hinted at a comeback within the first half of 2017 during their last concert.