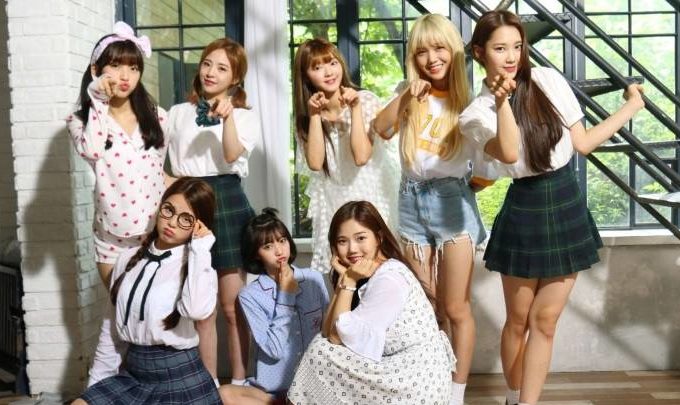 Oh My Girl To Make Comeback In April Without Member JinE

Oh My Girl will be making their comeback without JinE, who previously took a break from activities after being diagnosed with anorexia.

WM Entertainment stated on March 13, “We officially announce that JinE will not be participating in the upcoming album set for release in April. We have gone through thorough discussions with JinE since last August, and we decided to prioritize her health over anything else. As a result, JinE will not join this album and will take a break for an undetermined period. The comeback schedule will remain unchanged for the remaining members, and we will fully support JinE in her recovery. We ask for your unchanging love and interest in Oh My Girl.”