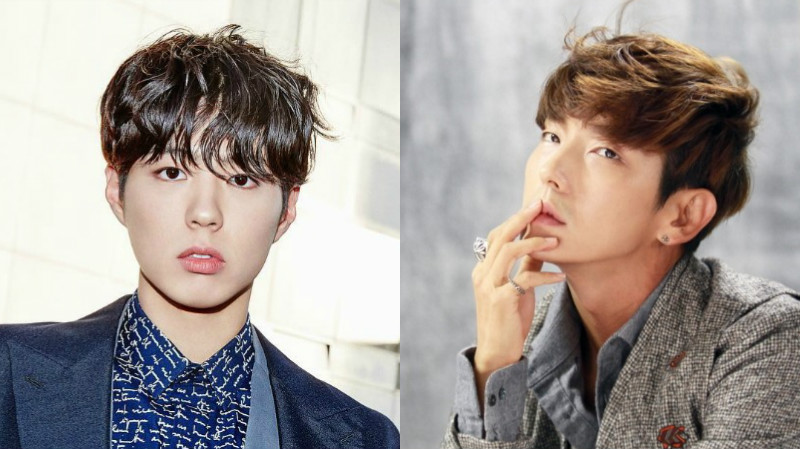 Park Bo Gum and Lee Joon Gi were chosen as the stars people most want to spend White Day with! White Day, March 14, is a romantic holiday celebrated in several Asian countries like Korea, Japan, Vietnam, and more.

A company carried out a survey from February 16 to March 9 asking, “Which star would you want to spend White Day with?” and a total of 768 people participated in it.

The representative of the company in charge of the survey explained, “Park Bo Gum is receiving a lot of support from fans thanks to his skilled acting, charming looks, and upright character. He rose to stardom with ‘Reply 1988‘ and ‘Moonlight Drawn by Clouds,’ and recently he is showing his romantic side through appearances in commercials.”

He also commented about Lee Joon Gi, saying, “Lee Joon Gi is receiving lots of love not only from Asia, but also from North America and Europe for his character Wang So in ‘Scarlet Heart: Goryeo.’ His visuals are always on point, and his portrayal of a charismatic yet romantic emperor is what seems to have captured the hearts of many.”

Meanwhile, Park Bo Gum is reviewing various movies to choose as his next project, and Lee Joon Gi is making his first reality show appearance in tvN’s “My Ear’s Candy 2” after successfully wrapping up his tour in Asia.

Lee Joon Gi
Park Bo Gum
How does this article make you feel?