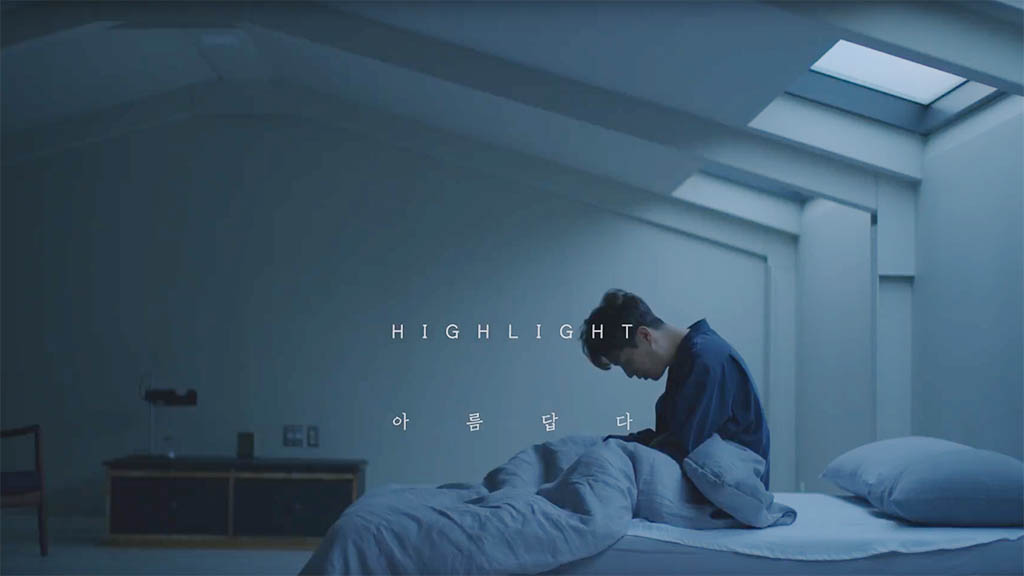 Watch: Highlight Returns With Pre-Release Track “It’s Still Beautiful” Ahead Of Their “Debut”

On March 13 at noon KST, Highlight (formerly BEAST) made their long awaited return to the music scene with their pre-release ballad “It’s Still Beautiful.”

The ballad, which conveys the bittersweet emotions of having only beautiful memories of a person even after they leave, was written and produced by member Yong Jun Hyung and producer Kim Tae Joo.

The group has been teasing their comeback over the course of the past two weeks with two sets of teaser images, a track list, and a preview of their album covers. The group will be releasing their “debut” album “Can You Feel It” as Highlight on March 20, after they announced last month they had ended their legal battle with their former agency, Cube Entertainment, over the rights to the group’s former name, BEAST.

Meanwhile, the group will be appearing on “Weekly Idol,” which was their first broadcast activity as a team under the name Highlight.

What do you think of their new song?