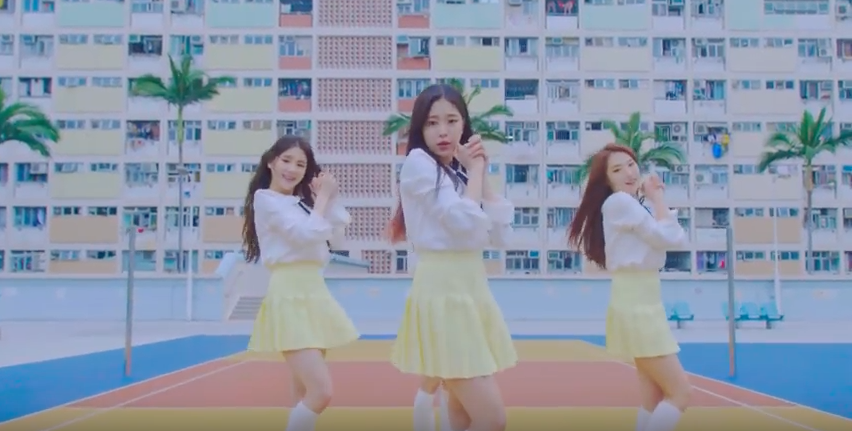 LOOΠΔ 1/3 (made up of members Vivi, Haseul, Heejin, and Hyunjin), the first unit of rookie girl group LOOΠΔ, has released their music video for “Love&Live.”

The music video, which was a hot topic since before its release, was filmed in New Zealand and Hong Kong, with a track and field concept.

The unit group held their debut performance on the March 12 broadcast of SBS’s “Inkigayo,” where they performed “You and Me Together” and “Love&Live.”

“Love&Live” hit online stores on March 13 at noon, and will become available offline on March 14.

LOONA 1/3
How does this article make you feel?