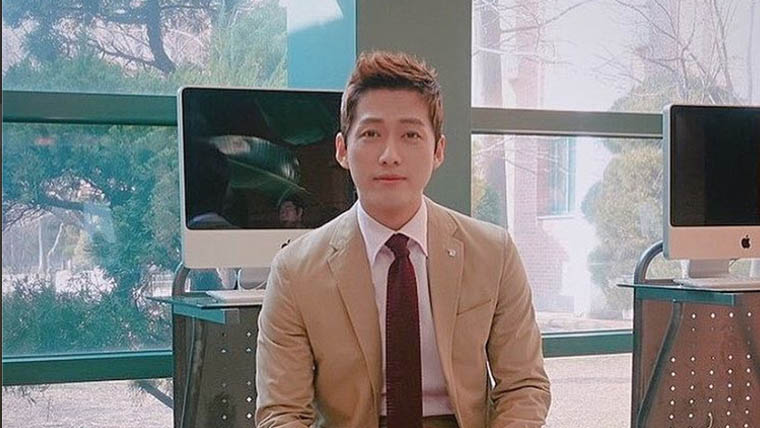 Actor Namgoong Min is receiving a lot of much deserved love on his birthday! 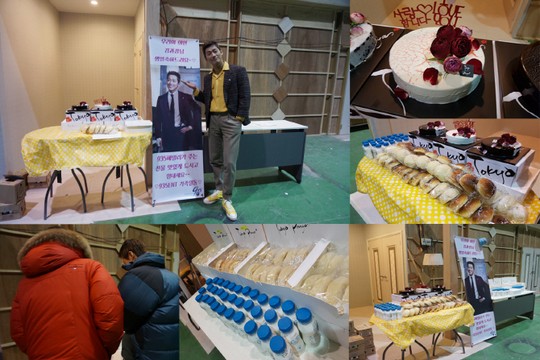 A source from the agency stated, “We wanted to surprise Namgoong Min with a gift, as he has been too busy with filming to do anything for his own birthday. As he still has a bit of filming left to do, we hope that our gift will give him strength for the remainder of his drama.”

Namgoong Min said, “I was so happy because of the coffee cart my fans sent me yesterday and was surprised by the gift my agency sent me. I am incredibly grateful and I think this will be a birthday I will never forget.”