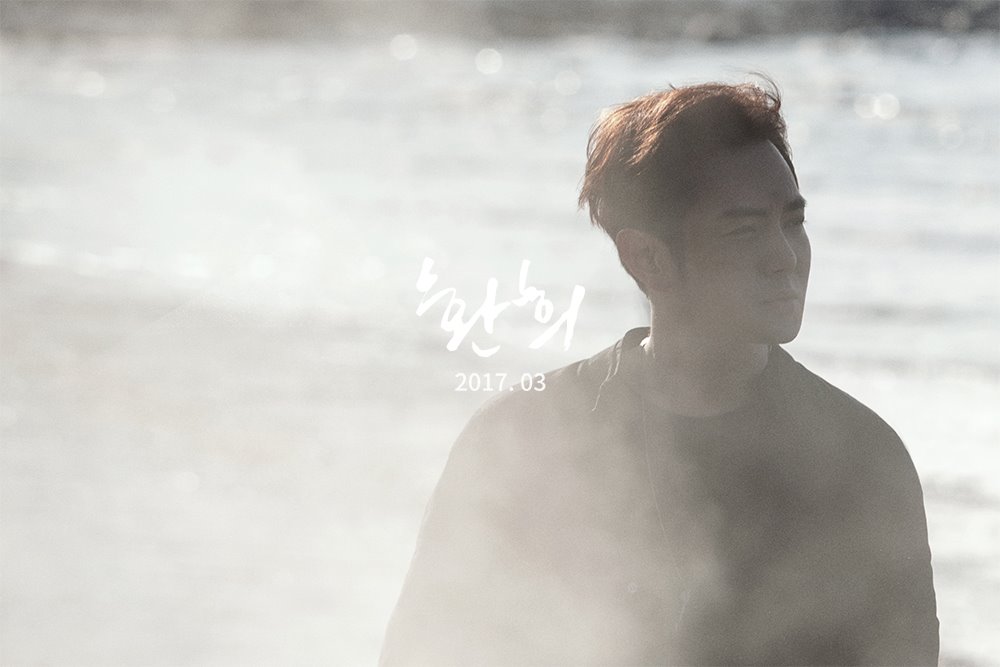 Fly to the Sky’s Hwanhee is returning with a solo album five years and eight months after his last album in July 2011.

His agency explained, “For 18 years since his debut, he has worked hard to convey his passion for music. Accordingly, he prepared this new song after long hours of deep thinking. Through this track, you will be able to understand Hwanhee’s interpretation of a man’s lonely feelings about his beloved, and the song will best emphasize Hwanhee’s unique charms.”

Below are the teaser images that were revealed through his official social media from March 11 to March 13. 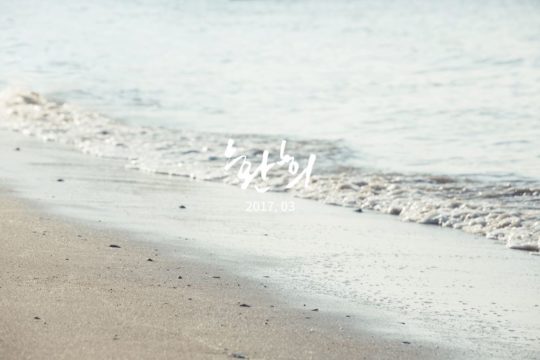 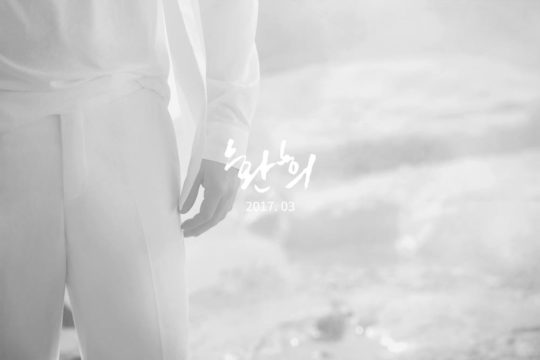 Meanwhile, Hwanhee debuted in 1999 as part of male duo Fly to the Sky and gained popularity for his deep, unique vocals. He recently appeared on MBC’s “King of Masked Singer” and took three consecutive wins, proving that his powerful vocal skills are still as great as ever.

Hwanhee’s new digital single will be released on March 17 at noon KST.

Fly to the Sky
Hwanhee
How does this article make you feel?