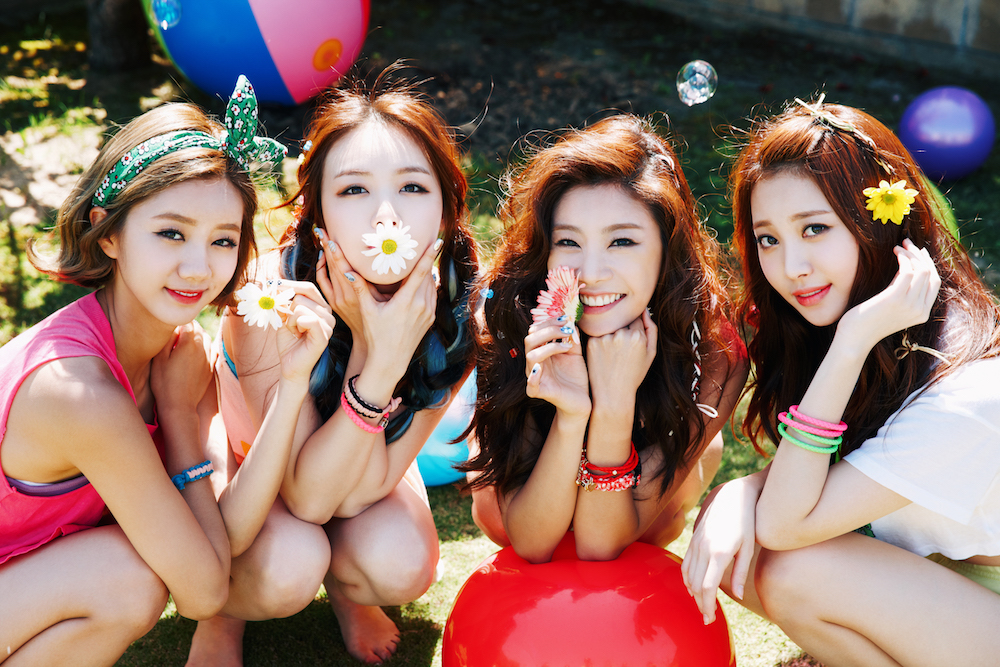 It has been confirmed by DreamT Entertainment that all four members of Girl’s Day will be appearing on JTBC’s “Ask Us Anything.”

The group will be participating in filming soon and their episode of “Ask Us Anything” will air on March 25 at 8:50 p.m. KST. As this will be a mere two days before their official comeback, it was reported that Girl’s Day would be revealing their new title track during the episode; however, a source has now stated that the exact content for the episode has not been confirmed yet.

Anticipation is high for the episode as fans are looking forward to seeing the interactions between the silly Girl’s Day members and the playful cast members of “Ask Us Anything.” Furthermore, fans are also wondering if there will be any unexpected incidents, as the “Ask Us Anything” cast members are surprisingly good at instigating them.

Meanwhile, Girl’s Day will be making their long-awaited comeback on March 27 with their first new album since 2015.

Knowing Bros
Girl's Day
How does this article make you feel?