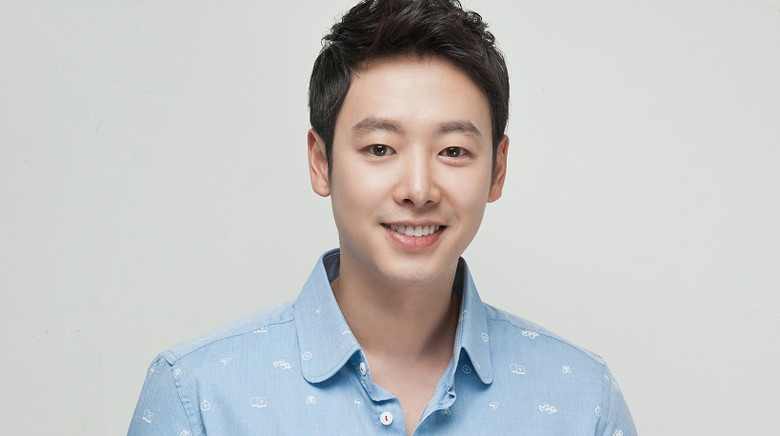 Kim Dong Wook Talks About Moving On From “Coffee Prince”

The actor first conveyed nervousness about appearing in “Radiant Office,” as it is his first nationally broadcast drama in a while.

Kim Dong Wook talked about how, even after a decade, people are still making references to “Coffee Prince” and said, “Even at the time when we were filming, all of the other actors kept saying that people would forget about the drama after three months; however, many people are still talking about ‘Coffee Prince.’ While I am grateful, I also would like to move past my character in ‘Coffee Prince’ as an actor. I hope that ‘Radiant Office’ will become a drama that will allow me to do that.”

Actor Kim Dong Wook will be taking on the role of Seo Hyun, a handsome doctor with a hidden mysterious side. Actors Ha Seok Jin, Go Ah Sung, Lee Dong Hwi, and INFINITE’s Hoya will also be appearing in the drama as well.

Kim Dong Wook
Radiant Office
How does this article make you feel?