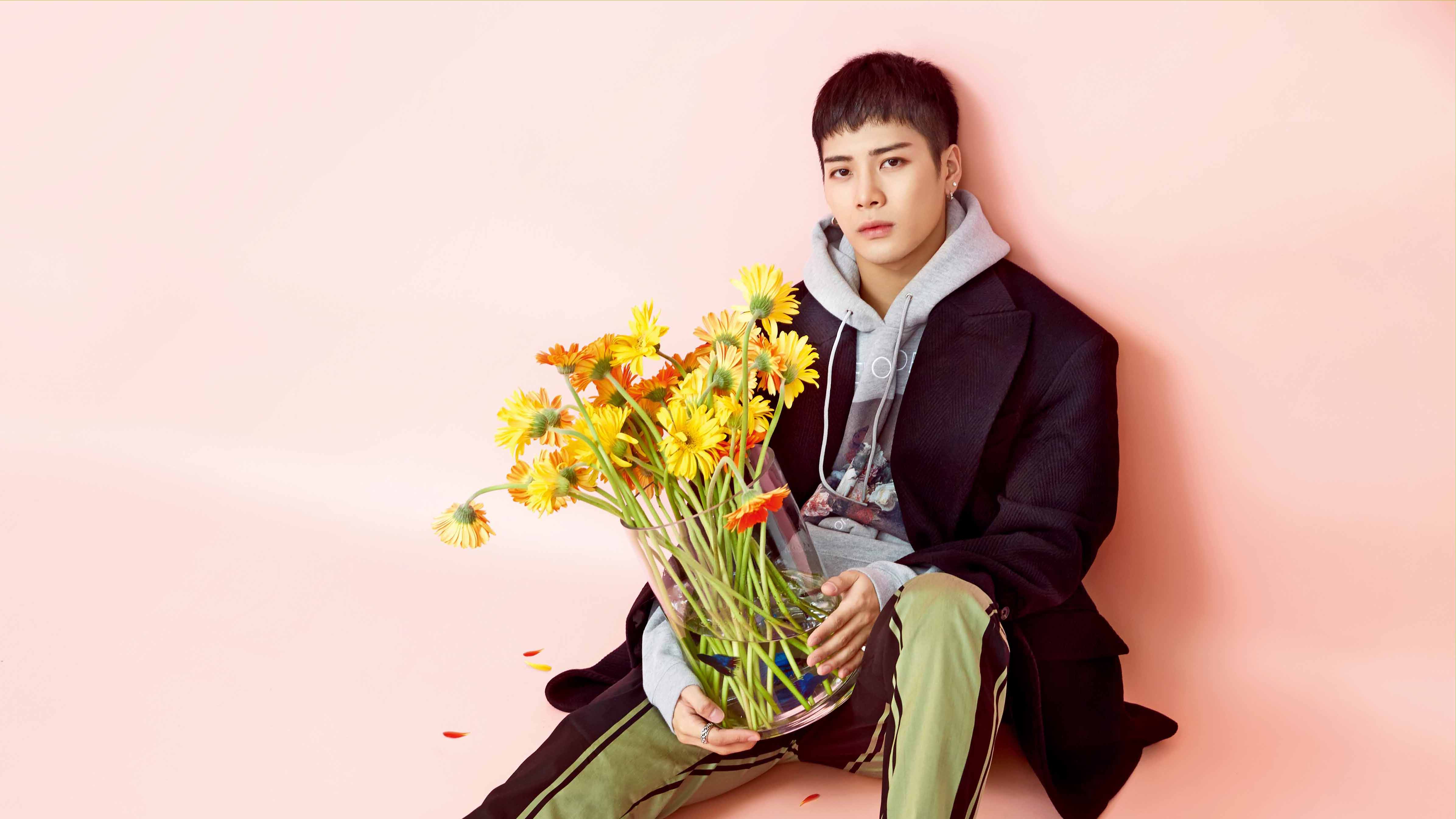 Jackson To Take A Short Break From GOT7 Scheduled Activities

Earlier, it was reported that GOT7 member Jackson’s health had taken a turn for the worse during a fan meeting on March 11.

On March 13, GOT7’s management agency, JYP Entertainment, released a statement on GOT7’s official fan site about Jackson saying, “Jackson will not be participating in any scheduled activities from now until March 19. While a medical examination did not reveal anything out of the ordinary, Jackson will be taking a short break to focus on his health.”

The statement continued, “We apologize to any fans who were worried about Jackson and we will work our hardest to make sure Jackson returns to fans in good health.”

Meanwhile, GOT7 recently made their comeback with their full studio album “Flight Log: Arrival” and released the MV for their title track “Never Ever.”