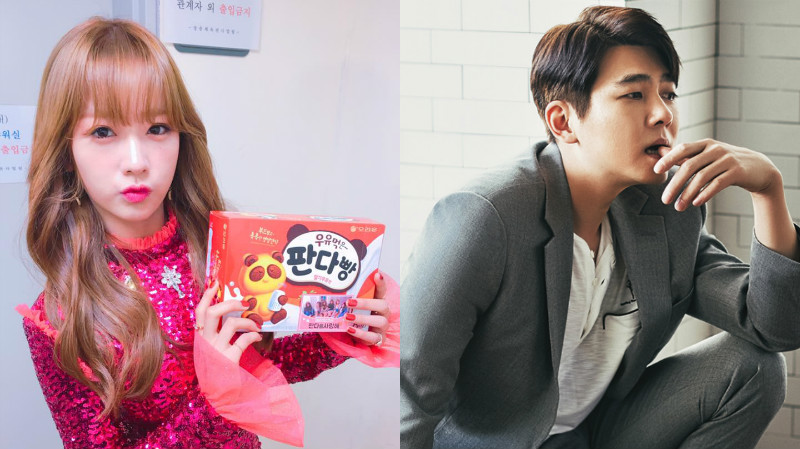 On March 13, a source from “Running Man” revealed, “Choi Min Yong and Apink’s Bomi are currently filming for ‘Running Man.’ Due to the canceled episode last week, the exact broadcast date is not yet confirmed.”

Bomi has been showing her hilarious humor on variety shows like MBC’s “We Got Married” and MBC Every1’s “Weekly Idol.”

Meanwhile, the next episode of “Running Man” will air on March 19 at 6:25 p.m. KST, and the episodes that follow will abide by the changed schedule and air on Sundays at 4:50 p.m. KST.