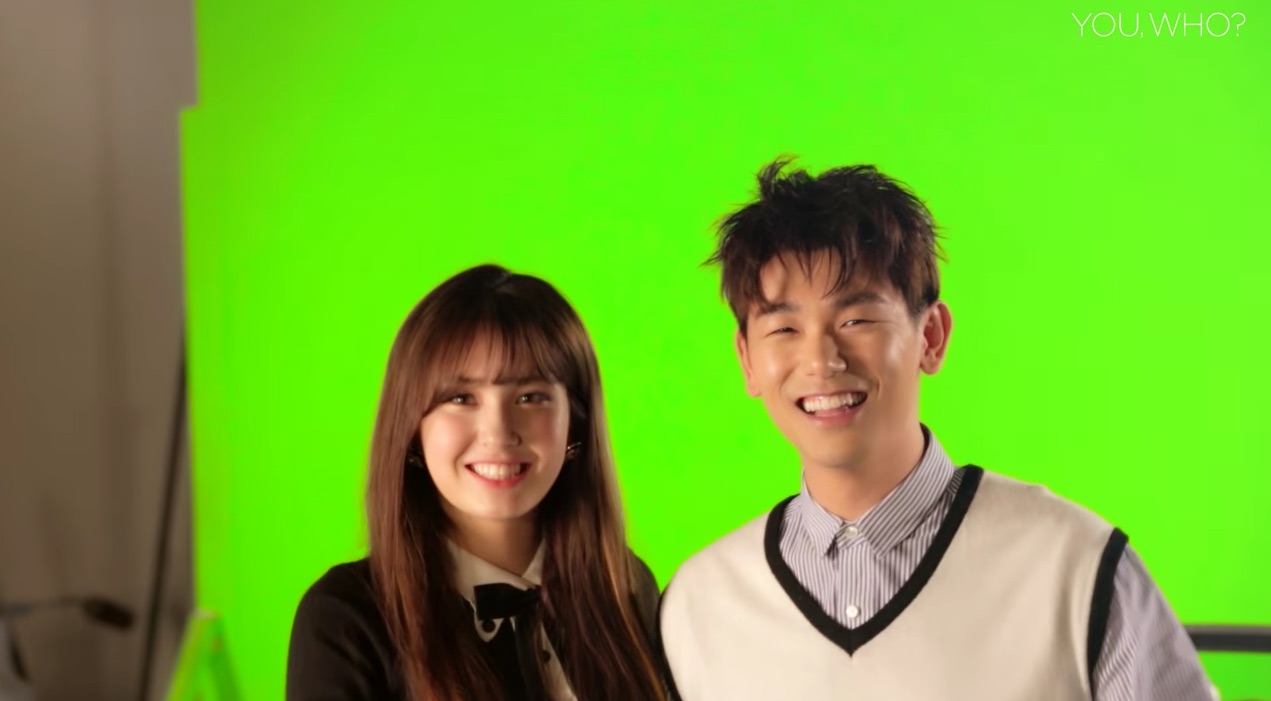 Watch: Eric Nam And Jeon Somi Have Fun In Behind-The-Scenes Footage Of “You, Who?” MV

CJ E&M Music’s official YouTube channel has released a glimpse into the making of Eric Nam and Jeon Somi’s new track “You, Who?” and it’s as sweet as the song and its singers.

Eric Nam first describes the concept of the song as one that’s perfect for spring with its acoustic sound and guitar instrumental. He also speaks of how the music video is shot with many musical-like components to fit the theme of the song.

The singer also expresses that he was worried that Jeon Somi might feel uncomfortable as there is quite an age gap between the two of them. However, he reveals that they were able to film the music video in a light and fun atmosphere, feeling at ease with each other.

Don’t forget to also check out the music video itself to enjoy the fun collaboration between Eric Nam and Jeon Somi!