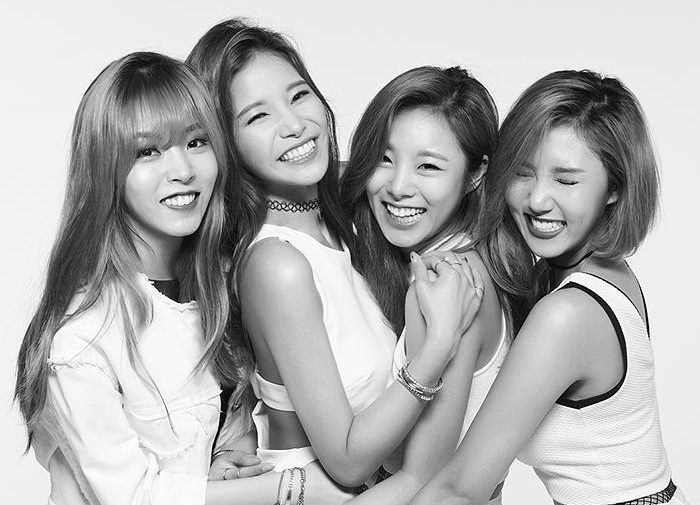 MAMAMOO is celebrating a major milestone!

MAMAMOO’s official Twitter account announced that March 14 is actually the 1000th day since the girl group’s debut. In their tweet, they gave a shout out to their fans as they said, “To our MooMoos who have always supported us, we thank you and love you so, so much,” along with the heartwarming hashtag, “#I hope we celebrate 10000 days together too.”

MAMAMOO was a group that left a strong impression from the beginning with their debut song, “Mr. Ambiguous.” They have since gone on to make their mark as a talented girl group with hit tracks like “Piano Man,” “You’re The Best,” and “Décalcomanie.” The members are also known and loved for their “beagle-dol” personalities, which they’ve showcased on shows like “My Little Television” and “Weekly Idol.”