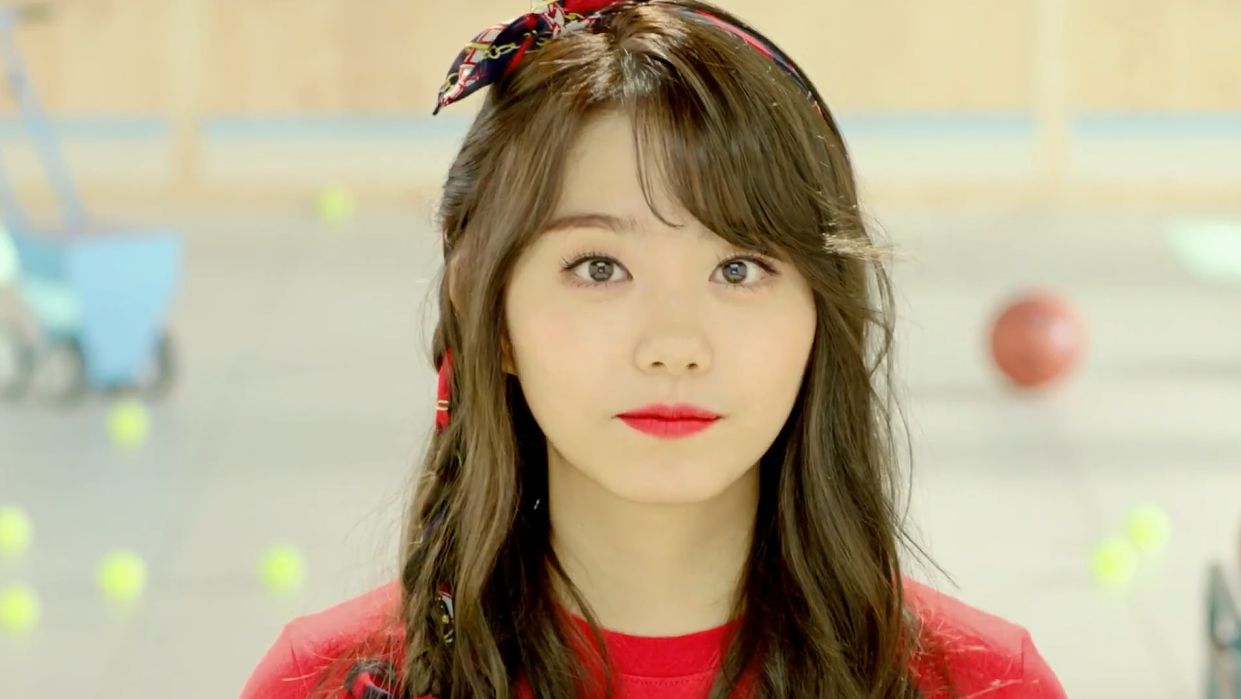 Earlier last year, Kim Sohye and her previous agency Red Line Entertainment had announced they were taking legal action against those who have defamed and spread false rumors about the idol.

On March 13, her new agency S&P Entertainment released an official update about the proceedings on their website. They stated, “Many people have been asking about the investigation into those who wrote malicious comments about Kim Sohye. Last September we filed complaints against 11 people who had spread false rumors about Kim Sohye to the relevant police departments. The police have rounded up the suspects and the case has been forwarded to the Seoul Central District Prosecutors’ Office.”

They added, “We will update everyone further once the suspects have been sentenced. We intend to file civil liability claims against the suspects as well as the above criminal charges.”

The agency concluded, “We will continue to take a strong stance against further news of malicious comments, which are reported to us from Kim Sohye’s fans.”