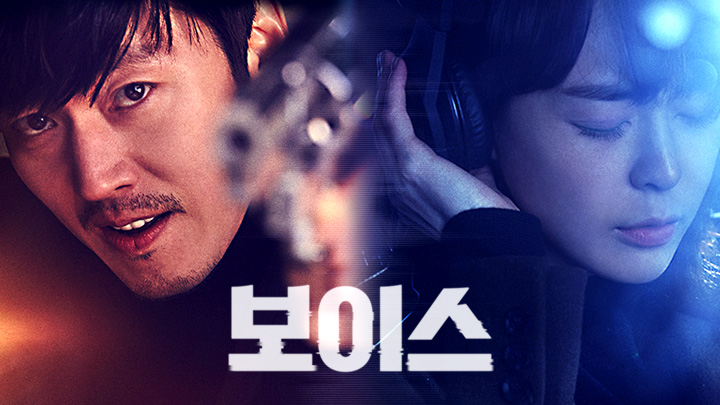 Kim Hong Sun, the producing director (PD) of the OCN drama “Voice,” recently opened up about the drama’s new 19+ rating.

In an interview on March 13, he said, “We debated for a long time between a 15+ and 19+ rating. But we were worried that if we portrayed violence only symbolically, it might end up looking like a caricature. We chose to depict violence honestly and realistically. Real life is more violent and cruel than TV. We tried to depict as accurately as possible the real experiences of people who have gone through these things.”

He added, “Along with Jang Hyuk and Lee Ha Na, the supporting actors and the actors who play the attackers and victims all came into this drama with one mind. They wanted to give an honest portrayal of real-life incidents. They had that responsibility in mind when they were acting.”

You can watch the latest episode of “Voice” on Viki below: