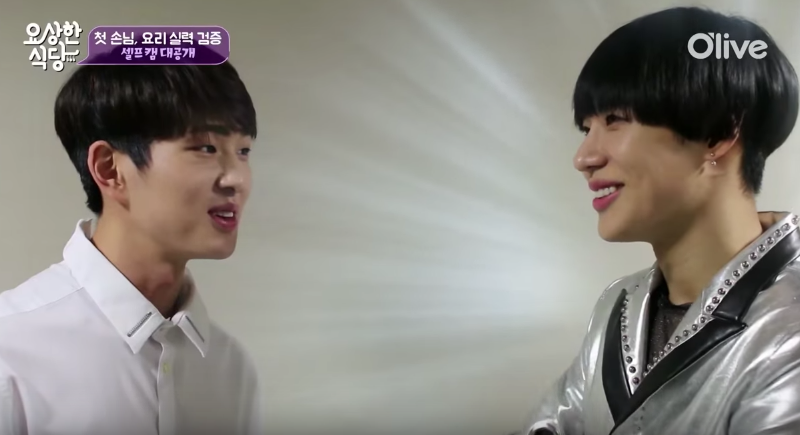 SHINee’s Taemin is nothing but truthful.

Taken while they were on tour in Japan, the video showed the youngest member trying his hardest to say good things about Onew’s cooking abilities, even if Onew kept shooting himself in the foot.

Taemin started off by mentioning that Onew had once made paella, a Spanish rice dish, for him, when Onew suddenly disses himself and said, “You tasted raw rice that time, didn’t you?”

Taken aback by the sudden self-attack, Taemin truthfully, and hilariously, replied, “I really can’t forget it. It had its own charm, and I’ve eaten a lot of delicious food, but the food Onew made for me was very new and unique.”

It didn’t end there, as Onew claimed that his knife skills were exceptional because he’s “never hurt his hands.” Of course, he immediately followed up with, “Because I haven’t used knifes very often.” 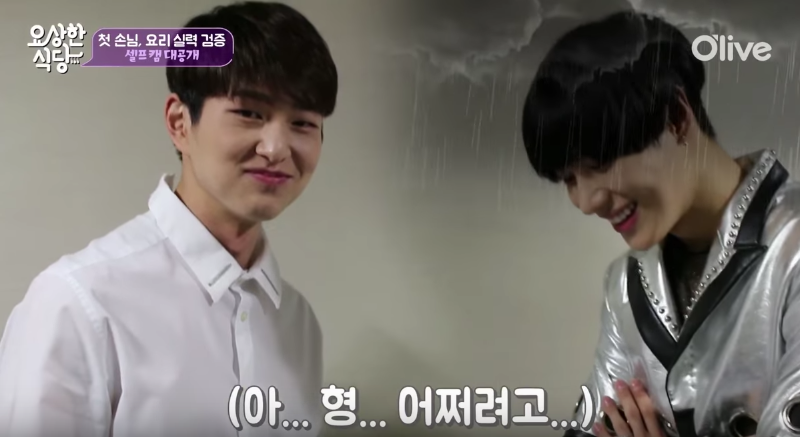 Honest Taemin tried to turn the situation around once more and compliment Onew’s cooking skills.

“Seasoning, the taste, things like these…,” Taemin started off, before he amusingly confessed, “It’s really hard, trying to say positive things. It feels like I’m trying to squeeze [water] out of a dry rag.”

While Onew’s cooking abilities were later put to the test, at least he can always count on Taemin to say good things!

SHINee
Onew
Taemin
How does this article make you feel?