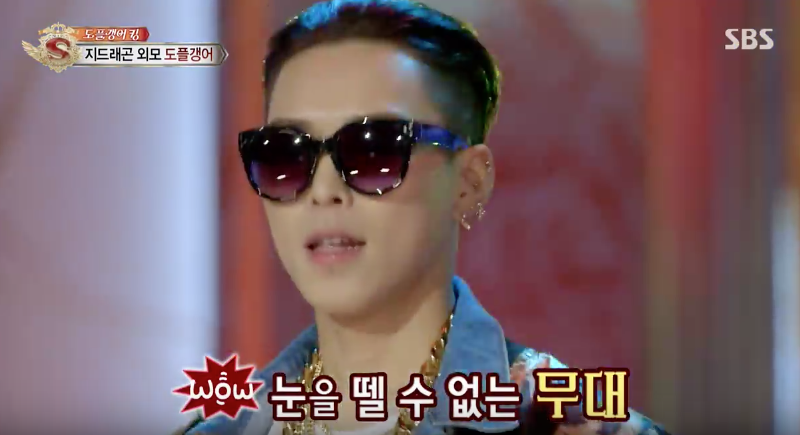 Another contestant of Mnet’s “Produce 101” Season 2 is being criticized for his past actions.

Through online communities, netizens have brought up the issue of contestant Jo Kyu Min’s behavior of impersonating BIGBANG’s G-Dragon, and supposedly making profit while doing so.

The posts claim Jo Kyu Min held performances for profit in China while impersonating the famous BIGBANG member, going by the name of “Z-Dragon” instead. While promoting these events, G-Dragon’s photo was reportedly used as opposed to his own. 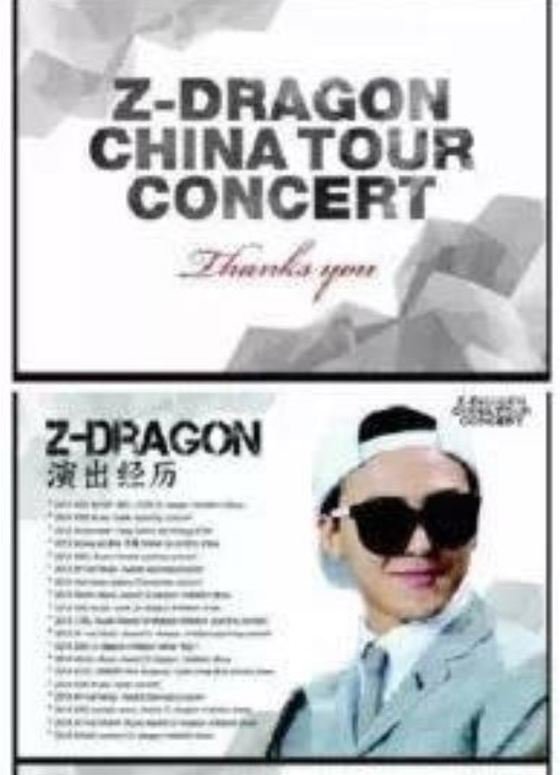 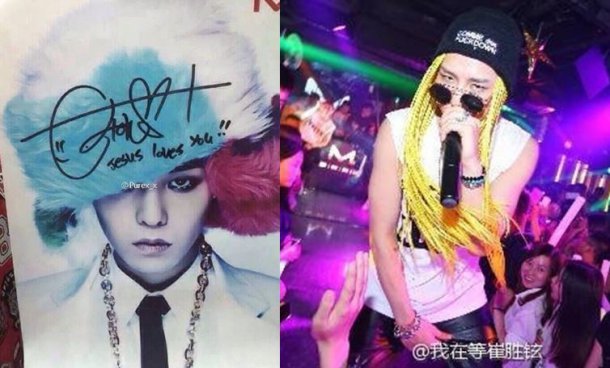 In addition, he also supposedly signed autographs while impersonating G-Dragon, and often imitated the rapper’s social media posts and photos as well.

Regarding his Chinese performances, Jo Kyu Min reportedly previously wrote on a now-unavailable Instagram account, “I’ve never done anything wrong. I don’t go around telling people that I look like G-Dragon. Firstly, I never impersonated G-Dragon during my Chinese performances. The Chinese people falsely advertised contrary to my requests…I was surprised back then as well. I’ve never impersonated G-Dragon on my own, only if people ask for help during broadcasts or performances…I just gratefully agreed to their requests and worked hard during those times…and I also thought we looked alike.”

As mentioned, Jo Kyu Min has appeared on previous television broadcasts such as SBS’s “Star King” and Channel A’s “Doppelgänger Show” as a lookalike of G-Dragon, and not only dressed like the star, but also imitated his voice, gestures, and raps. 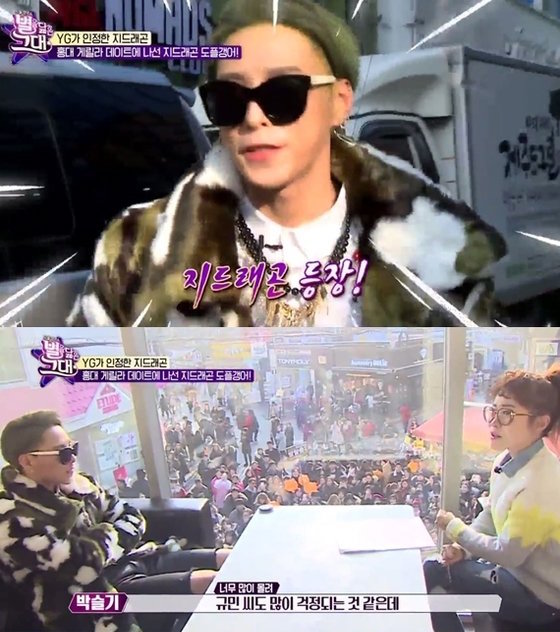 During his appearance on “Doppelgänger Show,” he reportedly fooled many civilians while walking around in the Hongdae area of Seoul, to the point a large crowd gathered.

BIGBANG
Jo Kyu Min
Produce 101
G-Dragon
How does this article make you feel?