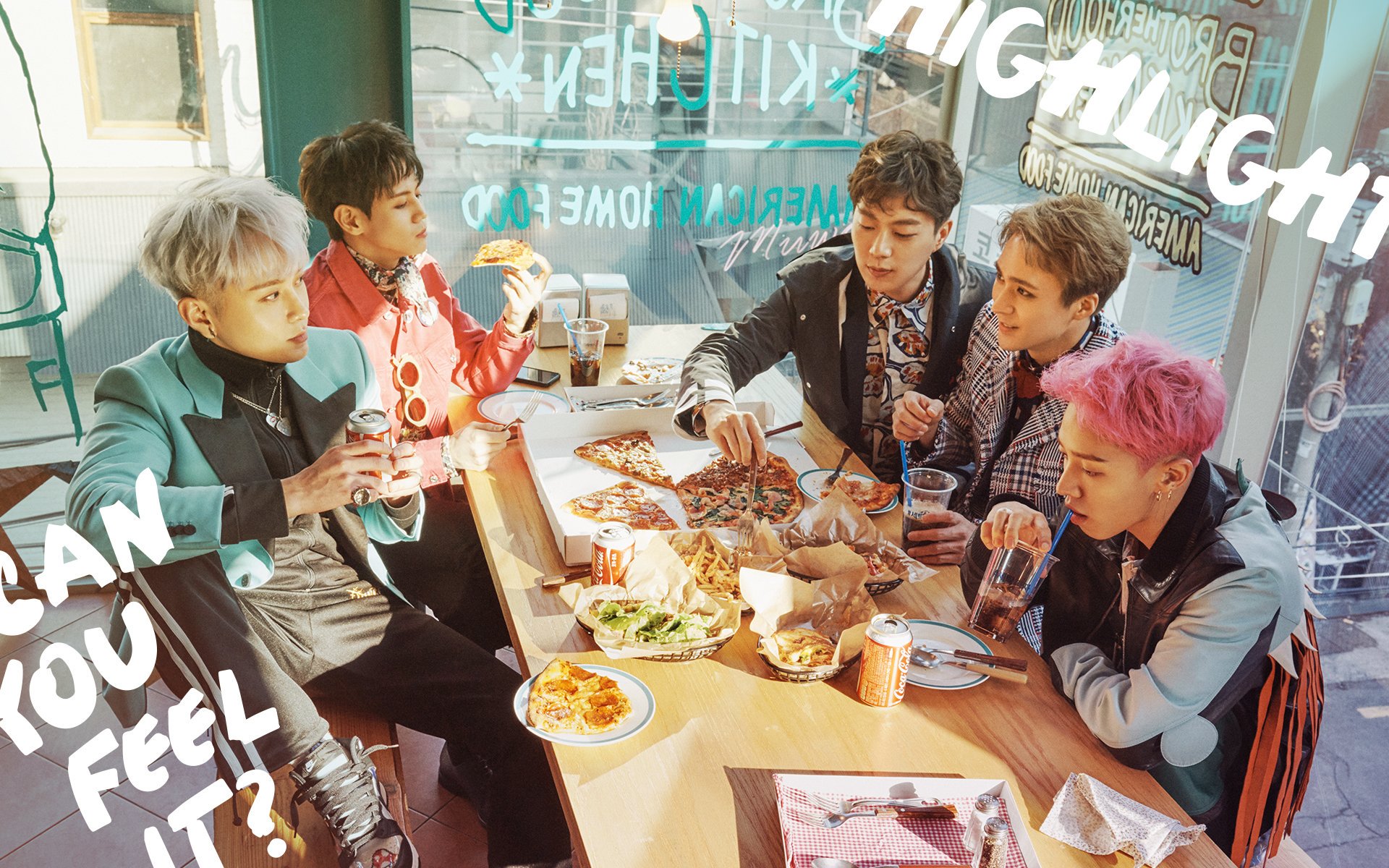 Highlight Shines On The Music Charts Amidst Fierce Competition

Highlight is receiving some well-deserved love for their most recently dropped song!

This achievement is impressive, given the competition they are up against and the wide variety of music that is noted on the charts.

Jung Key’s “Anymore” featuring MAMAMOO’s Wheein is first on MelON, while GOT7’s “Never Ever” takes that honor on Naver Music. TWICE’s “Knock Knock” maintains its first place position on Monkey3, while JYJ’s Kim Junsu surprisingly marks first place on Mnet with b-side track “Round and Round” from his 2012 album “Tarantallegra,” despite being in the army.

Meanwhile, Highlight will be dropping their full mini album “Can You Feel It?” on March 20, and just recently released a preview of the entire track list!