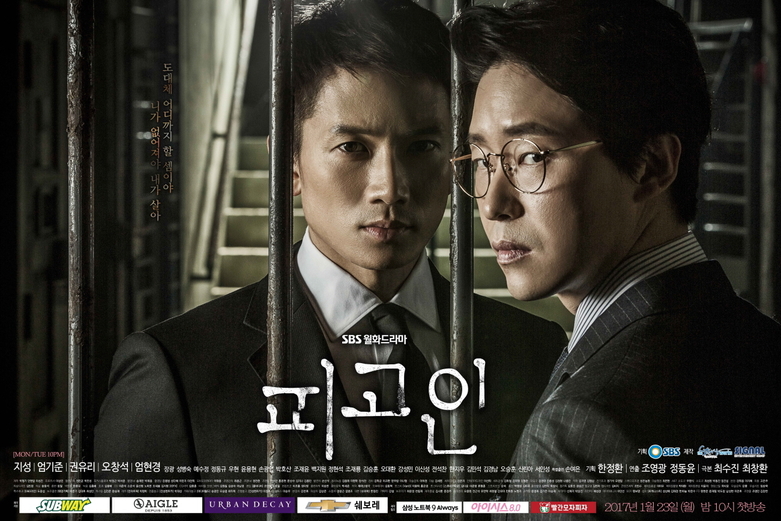 According to reports from Nielsen Korea that were released on March 14, episode 15 of the drama, which aired on March 13, gathered a nationwide 25.6 percent rating, 0.7 percent higher than episode 14.

On this episode of “Defendant,” more information was gathered about Jung Woo (Ji Sung). Sung Kyu (Kim Min Suk) turned himself in to help Jung Woo but due to the wickedness of Min Ho (Uhm Ki Joon), it was all in vain and Sung Kyu was eventually killed.