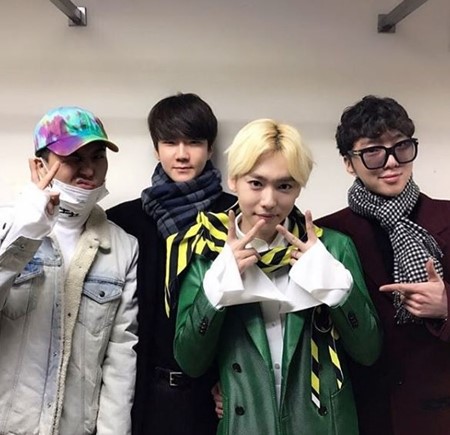 WINNER is finally making a return to the music scene!

On March 14, a source from YG Entertainment stated, “WINNER plans to have a comeback during the beginning of April. They are currently in the last stages of work. We are planning for a [comeback] in the first week of April.”

The source continued, saying, “The members traveled to Los Angeles and finished filming the music video last month. They are planning to perform on music shows.”

Meanwhile, one media source reported that WINNER was confirmed for making their comeback on April 1.