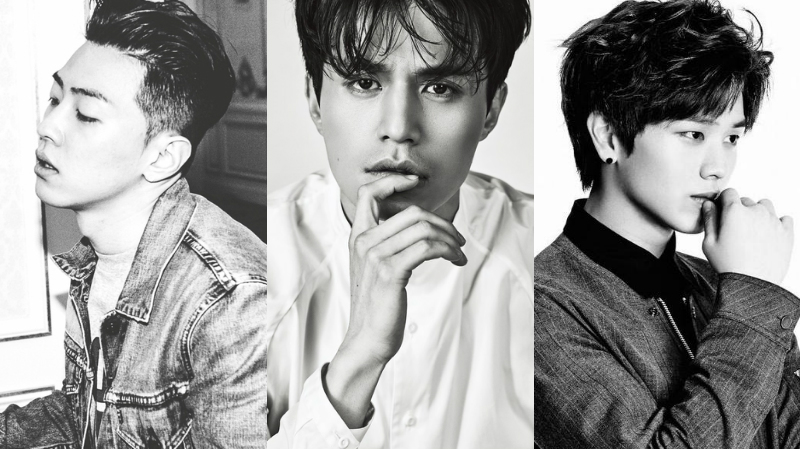 The series will tell three different love stories, each featuring one of the leads. Each episode will show Lee Dong Wook, Yook Sungjae, or GRAY preparing a special gift for someone in their own unique way. The web series is a collaboration between OnStyle and Tiffany & Co. and will air its first episode, starring Yook Sungjae, on March 14. GRAY’s episode will air on March 15, followed up by Lee Dong Wook’s episode on March 16. 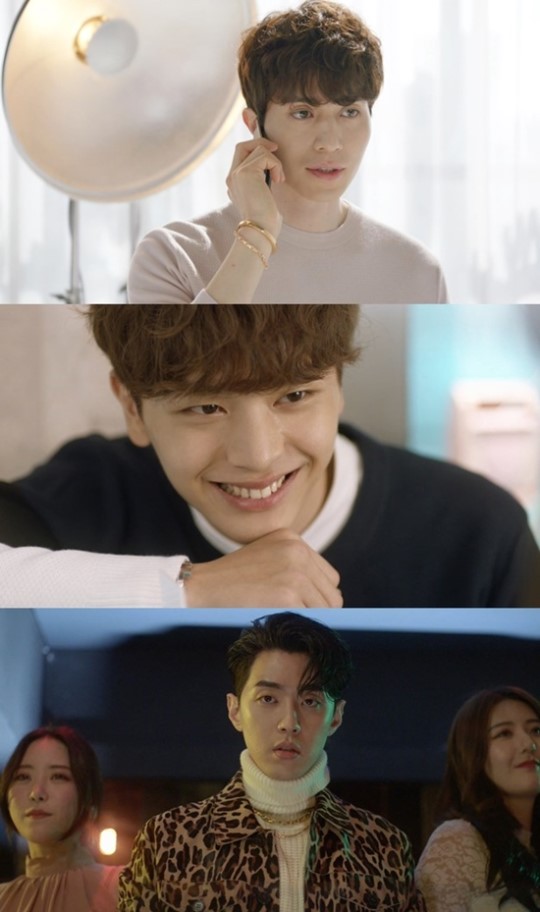 Lee Dong Wook will be taking on the role of a photographer who confesses his love to a woman who he has been friends with for a very long time. Yook Sungjae will become a normal university student who wants to prepare an unforgettable event for his girlfriend. GRAY will play the role of a successful music producer who gives his all to his girlfriend, despite his busy lifestyle.

The specials will air on Naver TV, Daum TV, and TVING at 11 p.m. KST on each day. All three episodes will also be broadcast on Onstyle’s network channel at 10:40 p.m. KST on March 18.

Meanwhile, BTOB recently made a comeback with their track “Movie” and actor Lee Dong Wook held a fan meeting this past weekend, where he described his ideal type and rekindled his legendary bromance with “Goblin” co-star Gong Yoo.