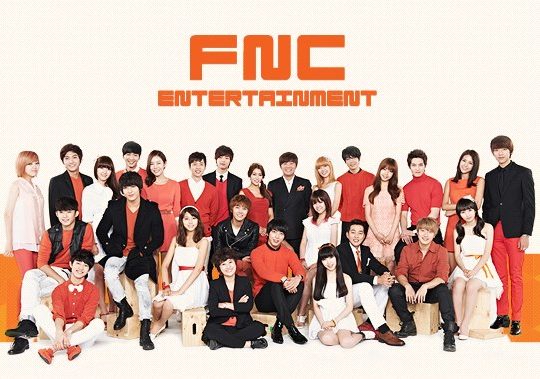 On March 14, a source from FNC Add Culture stated, “The drama ‘My Only Love Song’ will be revealed through Netflix. After working on the post-production as well as the subtitles, it will be offered on Netflix all over the world.”

FNC Add Culture’s new contract with Netflix is notable since a show that is branded as a Netflix original is broadcast in all countries except the domestic market, making it a worthwhile deal beyond simple content distribution.

Ahn Seok Joon, the CEO of FNC Add Culture stated, “‘My Only Love Song’ was previously scheduled to air in China during February of this year, but there was some uncertainty regarding the launch date of China’s platform services. Due to the uncertainty of the broadcast date, we have decided to sign a deal with Netflix. This contract with Netflix will be a new opportunity for FNC Add Culture’s dramas to enter the global market.”

Meanwhile, Netflix is the world’s largest video streaming service company with more than 90 million subscribers located in more than 190 countries.

A source from FNC Add Culture also added, “In addition to ‘My Only Love Song,’ there is a drama lineup prepared including the upcoming SBS weekend drama ‘Sister Is Alive’ (tentative title) in April. 2017 is set to be a year of successful content creation.”

FNC
Netflix
How does this article make you feel?