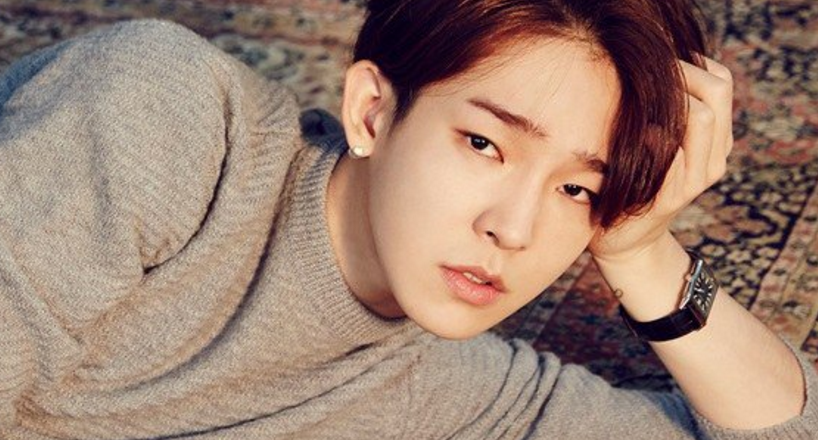 Nam Tae Hyun has posted an update for his fans, including some exciting news about his plans for a new release soon.

Nam Tae Hyun announced last week that he had received a call from the police about how his fans had been submitting reports of malicious comments and rumors about him. At the time, he said he would take a week to decide how to respond.

On March 14, the artist posted a message on Instagram and Tumblr that reads, “First, I apologize and express my thanks to my fans who worry about me. In terms of this matter (about the malicious comments, rumor spreading, and defamation), I’ve decided to withdraw [the charges]. However, reports and screen captures from fans are still being collected.”

Nam Tae Hyun went on to say that he plans to release an album soon, and that if there is no change afterwards, he will be taking strong action.

He then posted again on Tumblr to say, “The album is currently under production, and may be a mini album or a full album.” He added that he’s been busy every day working on it, and mentioned that he has eight to nine songs currently planned to go on the album.

This will be the former WINNER member’s first release since he withdrew from the group and YG Entertainment last year. He previously put out a call via Tumblr for applicants for a band that he was forming.

Nam Tae Hyun
How does this article make you feel?