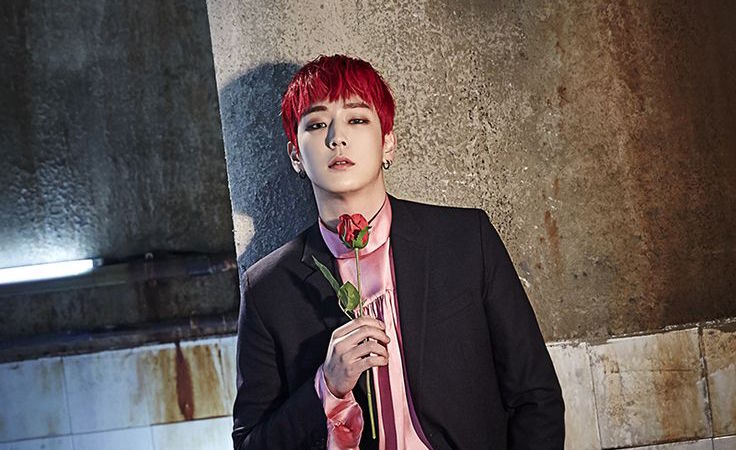 B.A.P’s Himchan has suffered a minor injury to his ribs.

On March 15, their agency TS Entertainment informed people of the news through the group’s official fan cafe, along with an explanation of what’s to happen with future performances.

They stated, “Himchan felt pain in his chest area following the live broadcast of MTV’s ‘The Show,’ and was immediately taken to the hospital, where he was diagnosed with having a crack on [one of his] ribs as the result of a stress fracture.”

“According to the diagnosis, the injury was not the result of external factors, but was instead ruled to have been caused by sudden weight loss and the amount of practice in preparation for their comeback, which appeared to be too much for the rib to handle,” TS Entertainment continued.

As for future performances and promotions, Himchan will continue to perform with B.A.P, but only vocally. He will not be dancing as “it’s best to avoid exercise and excessive movement with a stress fracture.”

While the situation is not ideal, TS Entertainment explained that it was the compromise made after much discussion with the idol himself, who strongly wished to continue on with the group’s performances as it’s their first comeback in a while. In the meantime, the agency “will continue to consistently monitor Himchan’s condition, and pay meticulous attention.”

We send our warmest regards to Himchan and hope for a speedy recovery!

B.A.P
Himchan
How does this article make you feel?