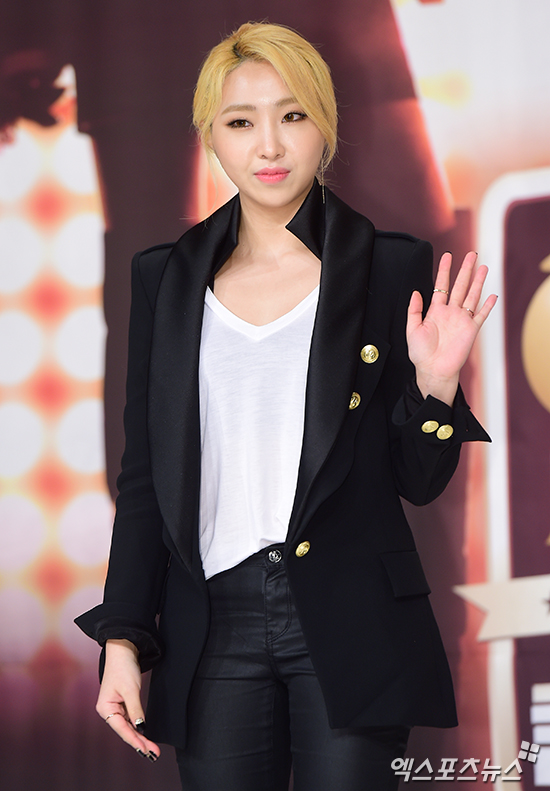 Gong Minzy will finally be making her solo debut before the season is up.

A source from her agency Music Works revealed on March 15 that her album “is currently in the final stages of production with the goal of making her solo debut at the end of April.”

They also explained that the title track has not yet been chosen, and her confirmed collaboration with Jay Park also has a chance of becoming the main song of her album.

Gong Minzy will reportedly be releasing a mini album, according to previous reports made earlier the same day.

Meanwhile, it was previously revealed that Gong Minzy actually postponed her solo debut in order to become a part of the “Sister’s Slam Dunk” Season 2 cast. This will mark her first official album as a solo artist following her leave from 2NE1.

Are you hyped about her finally making a solo debut?

Minzy
XPN
How does this article make you feel?