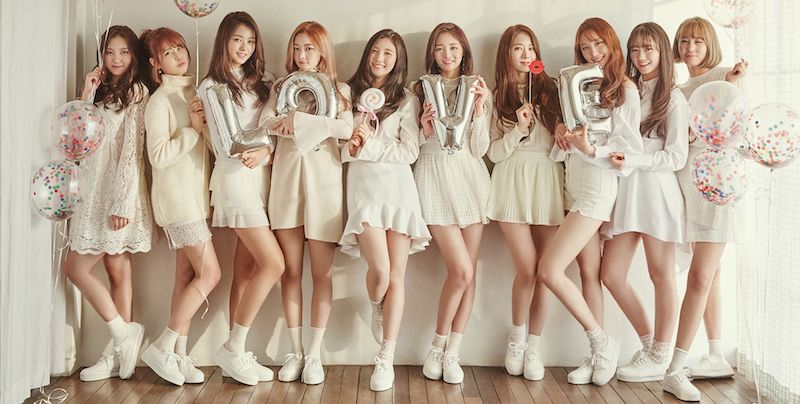 PRISTIN’s Debut Album To Be Self-Produced By Members

The talented members of PRISTIN revealed the track list for their debut album, “HI! PRISTIN.”

On March 13, the track list was uploaded to PRISTIN’s official social media. There are six songs in total, with the title song being “Wee Woo.” Other songs on the album include “Be The Star,” “Black Widow,” “Running,” “Over n Over,” and “We.” The last song “We” was revealed last year as a free debut single, and all 10 girls will be participating in the track this time. 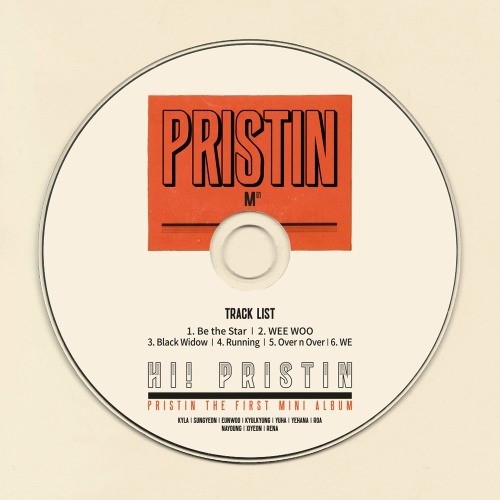 The concept is said to be “power and pretty,” which illustrates the powerful energy in their beauty. It was also revealed that the members of PRISTIN either composed or wrote the lyrics to every track.

Meanwhile, PRISTIN is in the midst of preparing for their debut on March 21.