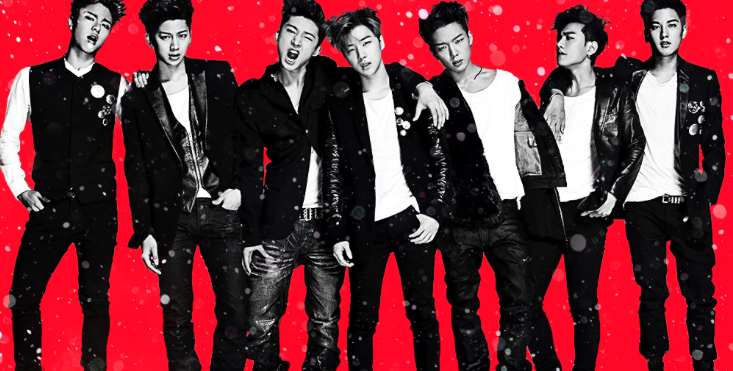 iKON will finally be making a long-awaited comeback!

According to a source from YG Entertainment, iKON will be filming their new music video on March 15 and is in the beginning stages of preparing for their comeback. They added, “iKON’s comeback is slated to follow WINNER’s, but a concrete date has not been decided yet.”

It was also reported that they will be filming a second music video next week.

For this album, iKON will be using double title songs written by their uber-talented members. The band has already set the bar high with their songwriting and producing, and it is expected that they will impress once again.

Meanwhile, iKON is making their first comeback in almost a year. Since their last album, they have been gaining more experience performing on stage while touring in Japan. Moreover, they were successful in winning over the Japanese market, taking the New Artist Of The Year Award and the Best 3 New Artists Award at the 31st Japan Golden Disc Awards.

Following the road paved by seniors like BIGBANG, iKON is set to perform on even bigger stages. In May, they will embark on their first Japanese dome tour in just one year and nine months since their debut, which is the shortest time it took for a foreign artist to achieve the feat.

Are you excited for iKON’s comeback?