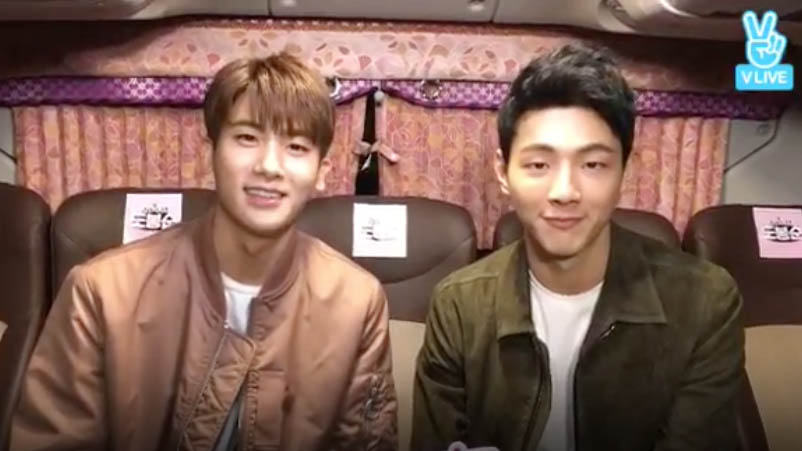 On the evening of March 14, “Strong Woman Do Bong Soon” stars Park Hyung Sik and Ji Soo completed another ratings promise event, after they held a free hug event earlier that day.

In a previous interview, Park Hyung Sik and Ji Soo stated that they would escort randomly selected viewers home, as many of their viewers typically end up walking home alone late at night. The two actors sought out Incheon’s Hae Won High School, where the selected viewers are currently attending school.

The event was also broadcast on Naver’s V Live and, at the beginning of the live broadcast, Park Hyung Sik thanked viewers for the JTBC drama’s latest viewer rating of 8.7 percent and Ji Soo stated, “Originally, we promised to do these events if viewer ratings surpassed 3 percent and we are very happy that we are able to do these things for viewers because of their overwhelming love for the show.” 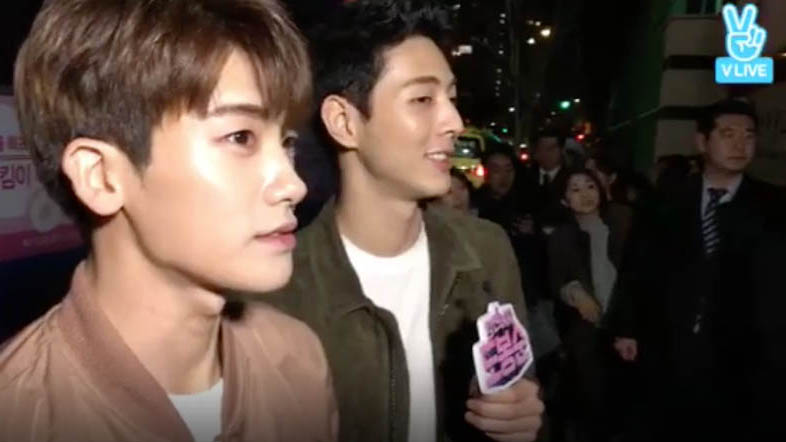 Upon their arrival at the high school, the two actors were greeted by the thunderous cheers and screams of students.

One of the students that the actors escorted home said, “There are no streetlights leading up to my house so it’s scary at night.” The student also recalled a time when she had been in a dangerous situation while walking home alone at night, which caused the actors to become worried for the students. 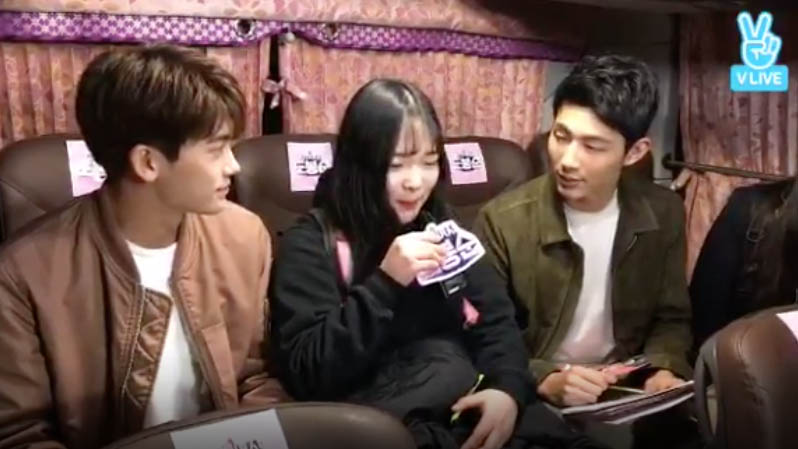 As the event took place on White Day, Park Hyung Sik and Ji Soo gave roses and gifts to the students to celebrate the romantic holiday. Plus, the actors took pictures with the lucky viewers in order to commemorate the event.

Park Hyung Sik asked the students which character they liked the most in “Strong Woman Do Bong Soon” and became distressed when two of the three students named Ji Soo’s character, which caused the students to laugh. When asked why they liked Ji Soo’s character, the two students replied, “Because he’s good looking.” Ji Soo shyly turned the conversation away from himself and asked the other viewer, who had named Park Hyung Sik’s character as her favorite, why she liked that character, to which she replied, “Because he’s so cheerful and good looking,” which caused Park Hyung Sik to show a little bit of aegyo toward the viewer. 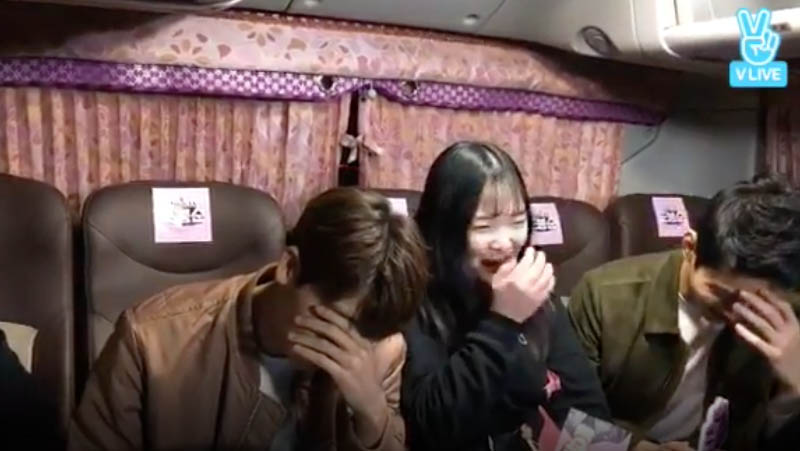 The two actors talked with the students about a variety of topics, including the students’ dream jobs and talents, and successfully completed both of their ratings promise events on White Day.

Meanwhile, the popular JTBC drama started off with a bang as their first episode, which aired on February 24, brought in an unprecedented viewership rating of 4 percent. “Strong Woman Do Bong Soon” continues to reel viewers in with the cast’s undeniable chemistry, endearing bromance between the two male actors, and the drama’s unique narrative.