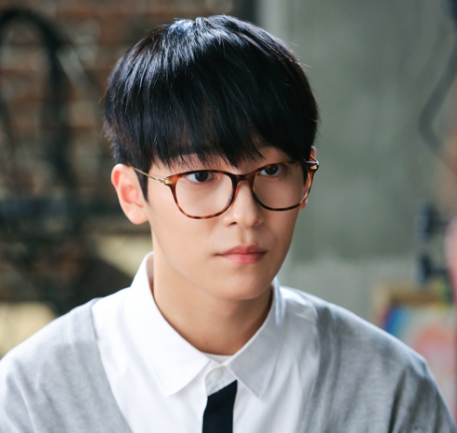 Teen Top’s L.Joe Lands A Role In An Upcoming Play

Teen Top’s L.Joe will be appearing in an upcoming play.

On March 15, a source from the play “Factory Manager Writer Bong” (tentative title) stated, “L.Joe will be using his real name Lee Byung Hun as he stars in the play. He is practicing hard while getting along well with other actors.”

The upcoming play is about a single man in his 30s who experiences the harsh reality of the world. L.Joe is a part of a triple cast for the character Kei. The play will open on March 29 to April 2 in Seoul.

Meanwhile, L.Joe is currently dealing with a dispute with TOP Media regarding his contract.