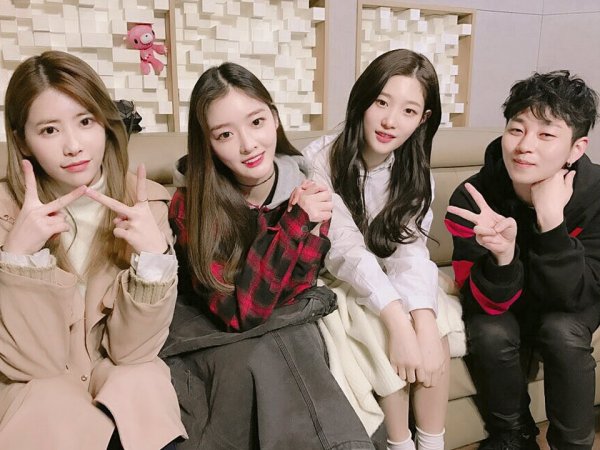 DIA Confirmed To Work With Rapper DinDin For Upcoming Comeback

Girl group DIA has been confirmed to work with rapper DinDin for their new album!

The rapper will be featuring on one of DIA’s follow up tracks. Along with the news, the group also revealed an image showing Jung Chaeyeon, Eunji, Ki Heehyun, and DinDin posing cutely together.

DIA’s upcoming collaboration track “April” (tentative title) is set to be a sweet, medium-tempo ballad with a gentle acoustic guitar accompaniment. The lyrics describe the feelings of a young girl who is in love. 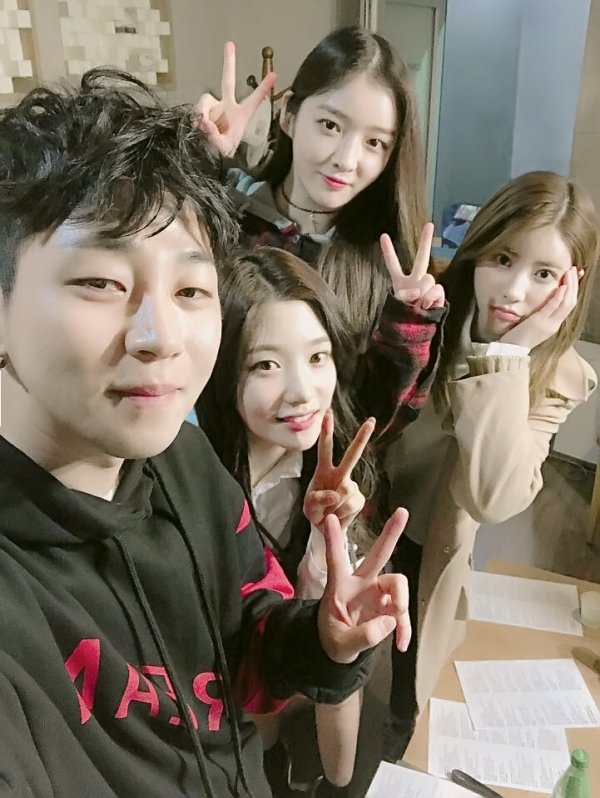 For DIA’s upcoming album, the members will also be working with Hong Jin Young, Kim Yeon Ja, and Kim Chungha as featured artists, causing many fans to anticipate their return.

Meanwhile, DIA’s upcoming new album is set to release sometime in the middle of April.

DIA
DinDin
How does this article make you feel?