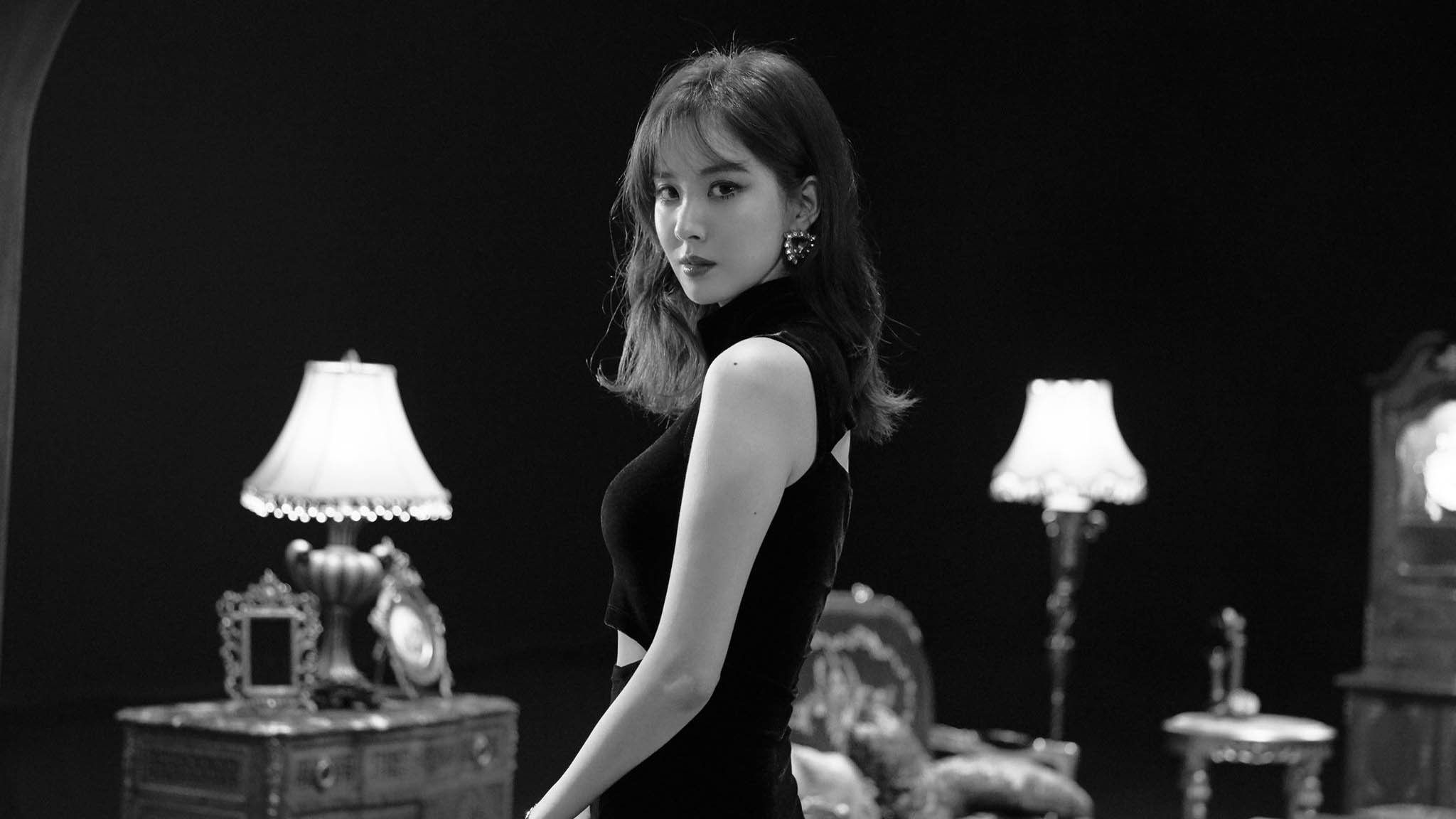 Previously, it was reported that Seohyun was considering a role in a new MBC weekend drama called “Thief, Thief” (working title).

“Thief, Thief” is about a band of thieves that target individuals in the elite class who use their power to secretly twist Korean society to their benefit.

On March 15, it was confirmed that Seohyun had accepted the lead female role as a character named Kang So Ju. Kang So Ju is a passionate police detective who possesses an overwhelmingly strong sense of justice. The character is one who does not worry about her own safety in the face of a criminal and is determined to protect those who cannot protect themselves.

Meanwhile, “Thief, Thief” will begin airing in May, after the final episode of “Father, I’ll Take Care of You.”