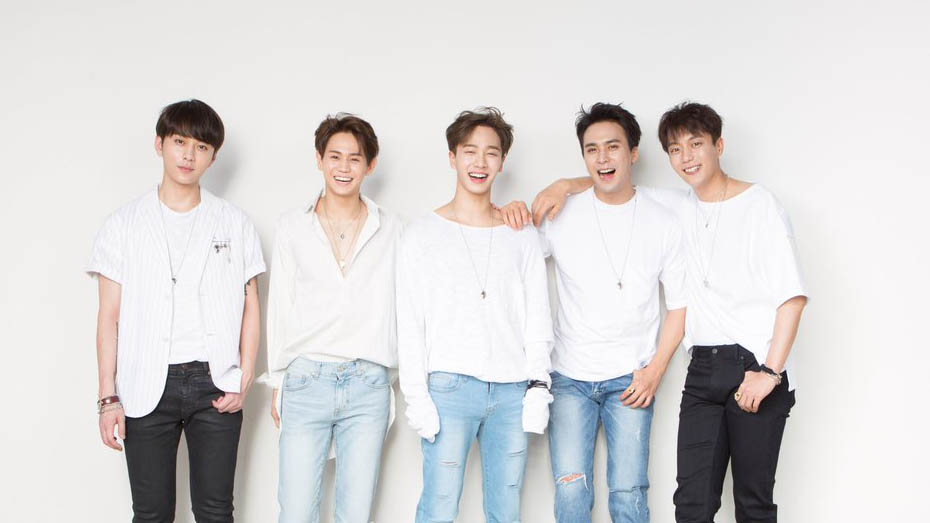 On March 15, Around US Entertainment tweeted a link to the page for the live broadcast of Highlight’s “Can You Feel It?” showcase on Naver’s V Live.

According to their promotion schedule, the group will be making their “debut” under their new group name on March 20 at 7 p.m. KST at their showcase. Their new album “Can You Feel It?” will also be released at noon KST that same day.

Anticipation for the group’s comeback grows with every passing day, as Highlight continues to tease their new album. Most recently, the group released a highlight medley of the songs from their new album as well as a MV for their pre-release ballad titled “It’s Still Beautiful.”

Plus, the members uploaded cute videos encouraging fans to post on social media with specific hashtags in order to show their support for Highlight’s new title song, “Don’t Frown.”