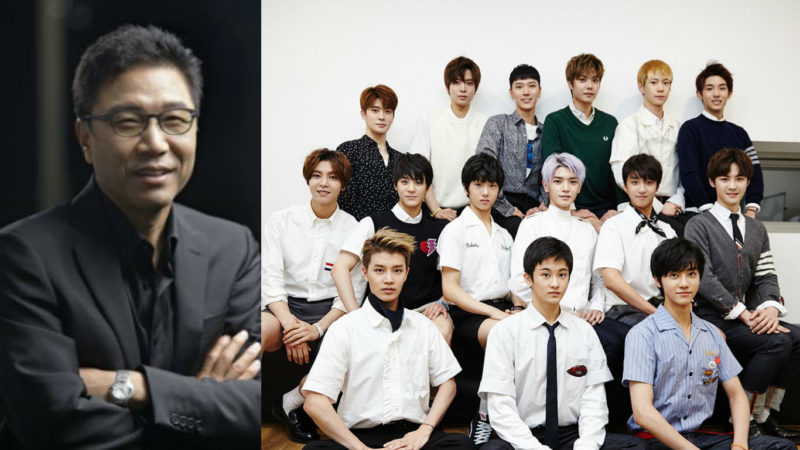 NCT may become the first K-pop group to have an Indonesian member!

Lee Soo Man, founder of SM Entertainment, participated in the Indonesia-Korea Business Summit that took place on March 14. After describing his vision to create a “Hollywood of the East,” he made some important announcements about the next NCT unit.

He explained, “In 2016, we launched a global idol group brand called NCT, and we will continue to produce a group that will create harmony between different cultures worldwide. As part of this strategy, we will hold auditions in Indonesia for the first time and select new members for an ‘Asia’ team. We will recruit members like Chinese members WinWin, Chenle, and Renjun, Japanese member Yuta, and Thai member Ten, to produce a localized group based in Southeast Asia and eventually create an ‘Asia’ team that has the potential become a worldwide star.”

Are you excited to see the first SM artist from Indonesia?

NCT
Lee Soo Man
SM Entertainment
How does this article make you feel?