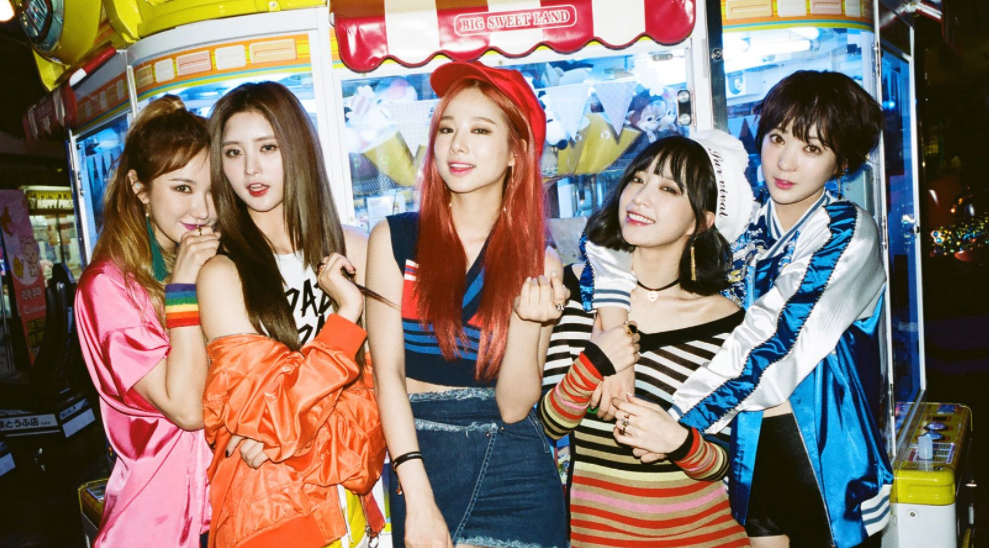 EXID has confirmed that they will be making their official comeback this April.

On March 15, the group’s agency Banana Culture Entertainment released a statement regarding the group’s comeback preparations. The announcement included the status of Solji, who is currently on hiatus after being diagnosed with hyperthyroidism at the end of last year.

“With the exception of Solji, EXID will be tentatively reorganized as four members for their comeback,” the source disclosed. “Solji’s hormone levels have returned to normal, but she is still receiving treatment for inflammation. Above all things, Solji’s recovery is a top priority. However, we are unable to give an official response regarding Solji’s activities at the time.”

The news comes only a few weeks after the agency had hinted at a comeback without Solji being a strong possibility.

“EXID is preparing for an April comeback, but it hasn’t yet been confirmed,” they told OSEN back on February 6. “Solji hasn’t completely recovered, so we’re still waiting.”

The comeback will be the group’s first since the release of their first full-length album “Street” in June of last year.