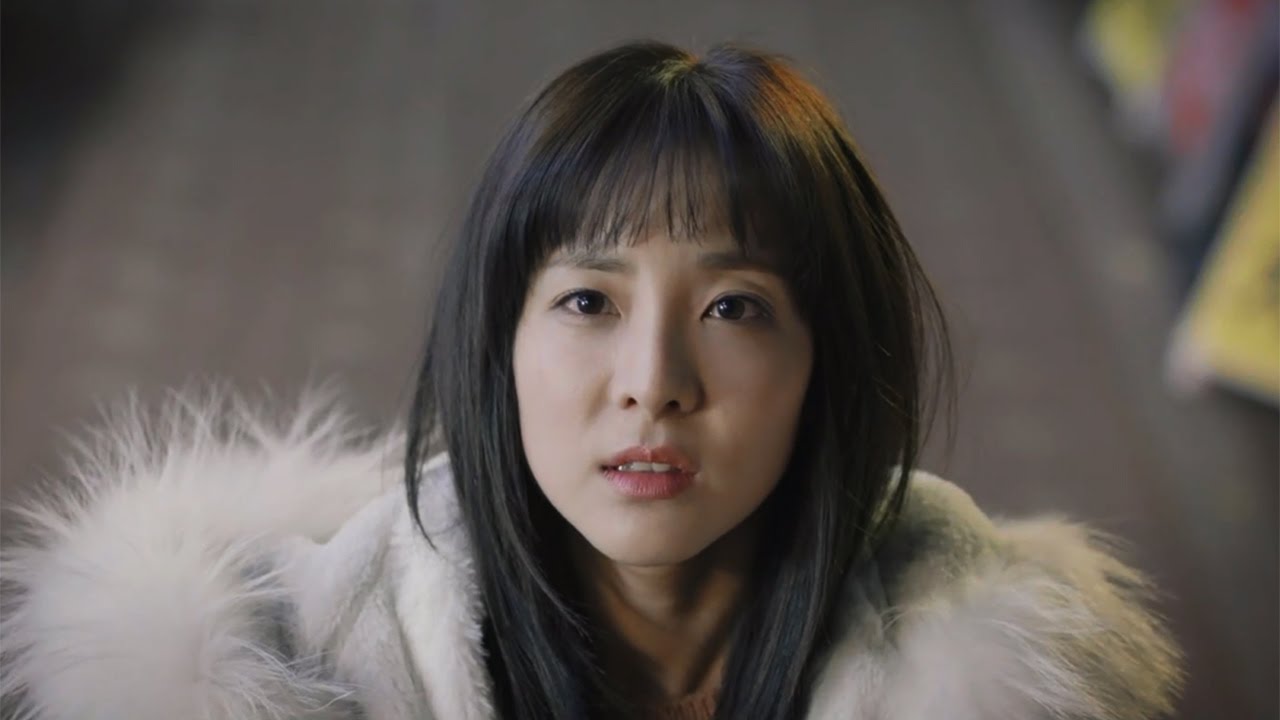 Watch: Sandara Park Searches For Answers In Her Music In Trailer And Poster For “One Step”

The main trailer for “One Step” has been revealed ahead of its April release.

“One Step” is a music drama that aims to communicate and share a myriad of emotions through music like “Once” and “Begin Again,” two movies that were loved by Korean audiences. The movie has gained popularity as it will be Sandara Park’s first leading film role.

The trailer shows Si Hyun (played by Sandara Park) losing all of her memories in an accident and Ji Il (played by Han Jae Suk), who is a genius composer who can’t seem to write music anymore. The movie will follow the two as they embark on a journey to recover what they’ve lost.

Along with the trailer came the release of the movie’s main poster, which shows Han Jae Suk, Sandara Park, and Jo Dong In on stage together in what is set to be the highlight of the film. Jo Dong In is set to play guitarist Woo Hyuk, who is in love with Si Hyun and is a pillar of support for her. 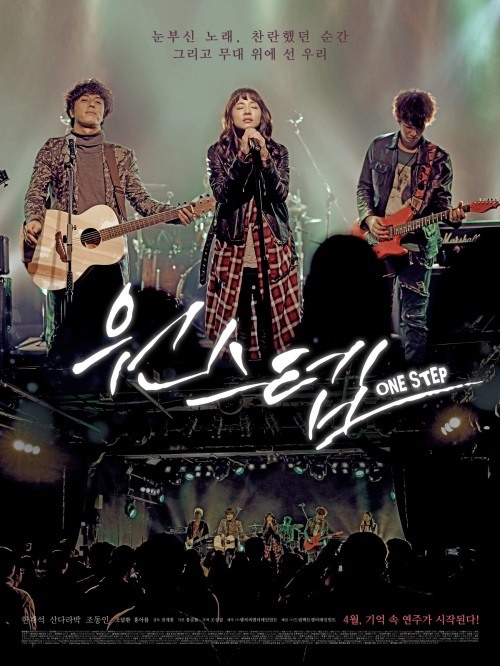 The movie’s OST will be helmed by music director Kim Soo Jin, who was worked on productions like “Behind the White Tower,” “The Great Queen Seon Deok,” “Sign,” and “Six Flying Dragons.”

“One Step” is set to fill Korean theaters with its beautiful melodies and heartwarming story in April.

Are you excited to see Sandara Park in her first leading role?

Sandara Park
Han Jae Suk
Jo Dong In
One Step
How does this article make you feel?