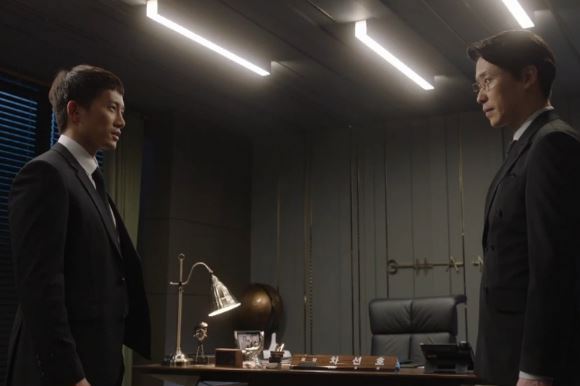 The latest episode aired on March 14 and scored nationwide viewership ratings of 27.1 percent, which was the same as that of episode 15. Real-time ratings for episode 16 hit an all-time high of 29.82 percent, inching the drama closer to the impressive 30 percent mark.

The scene with the highest ratings was the moment in which Park Jung Woo (played by Ji Sung) got the upper hand on Cha Min Ho (played by Uhm Ki Joon).

Park Jung Woo spread a piece of fake news that “Jennifer Lee’s body has been found,” to obtain evidence from Kim Seok (played by Oh Seung Hoon), who panicked and went to the location where the body was buried. Meanwhile, Cha Min Ho met up with his secretary for dinner to get a better read on him as it always made him nervous that the man was loyal to his father. Cha Min Ho then headed to “Sun Ho’s secret room” to figure out the identity of Jung Yoo Seok, the man his secretary was scheduled to meet the following day. 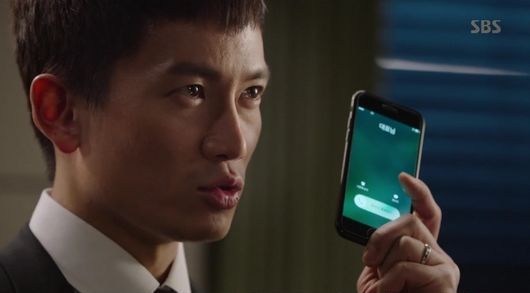 It was there that he found himself face to face with Park Jung Woo. When Park Jung Woo accused him of killing Jennifer Lee, Cha Min Ho attempted to brush him off and called Kim Seok. However, Kim Seok’s phone was in Park Jung Woo’s hand, and Cha Min Ho was left floundering at the sudden turn of events. He rushed to grab Park Jung Woo’s lapels in a threatening manner, but the man was calm and almost relaxed as he said, “You’re finished,” signaling the beginning of Park Jung Woo’s revenge. 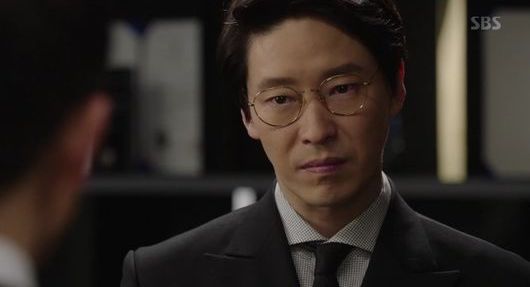 Ji Sung
Uhm Ki Joon
Defendant
How does this article make you feel?